Although Task Manager isn’t the first thing that comes to the mind when using different versions of Windows, Microsoft has been giving Task Manager more attention than usual over last couple of builds. During this time, we’ve seen addition of keyboard shortcuts as well as a new efficiency mode. However, it seems that Microsoft will add more options to personalize the app moving forward. In the latest build, the company has given users option to add more colors to the utility app.

Microsoft’s decision to give Task Manager comes after numerous users complained about the look of the tool. As a result, the company has decided to add accent color support to Task Manager to let it blend in better with other apps on Windows 11.

With this change, whatever colors you select in the Personalization section of the Settings app will also be added in Task Manager. The color replaces the mustard yellow highlight that has gained lots of criticisms since its introduction.

In case you’re interested in checking out the upcoming changes, you can do so below as Microsoft provided the update during a recent Windows Insider webcast. However, it’s unclear if Microsoft is planning on adding the feature to the upcoming build or users will have to wait a long time to get the update. 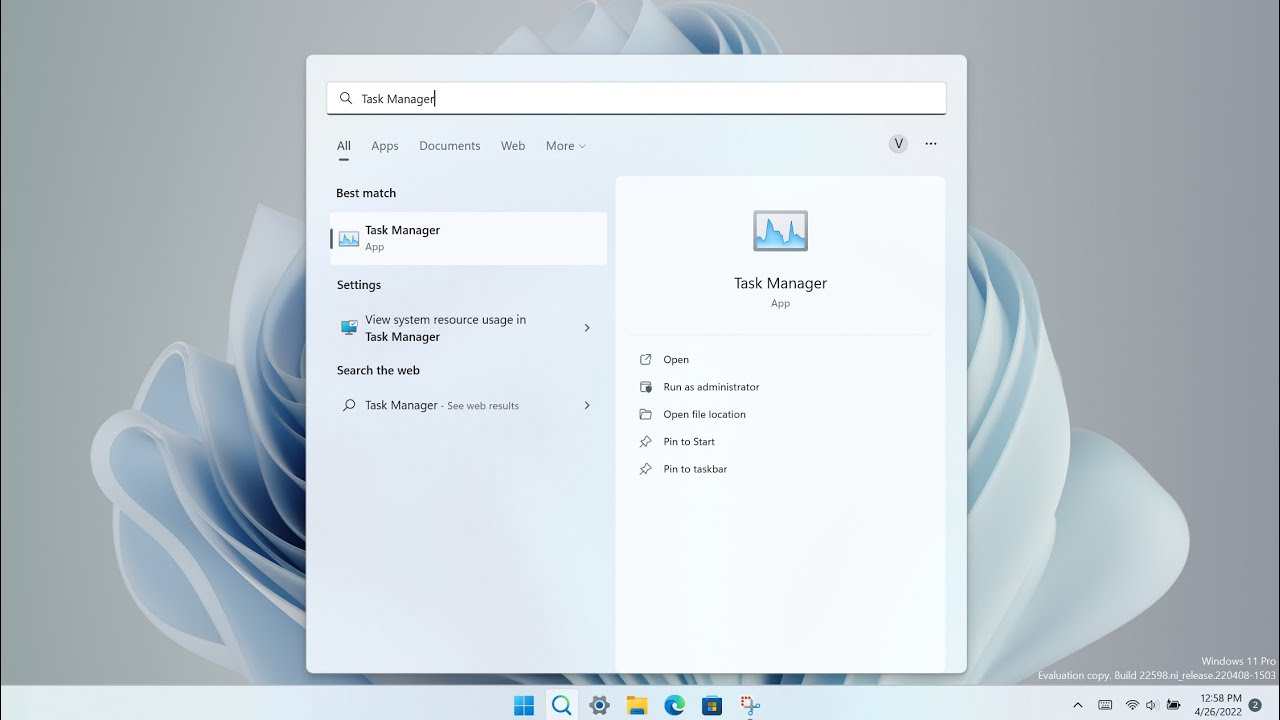