Blizzard Entertainment is set to release Diablo Immortal on June 2 of this year for mobile as well as a PC open beta. Additionally, the game will support cross-play along with cross-progression for both PC and mobile.

In case you’re wondering what you’ll be getting on the launch day, the company revealed that the title will support mouse and keyboard for those who want to play on a PC. In this case, players can play the game using WASD for their controls and mouse to aim their skills. In addition to mouse and keyboard, the upcoming title will support controllers. As a result, you’ll be able to use both controller and touchscreen to control your character.

As for the game, it’ll come with eight different zones that players can explore through the main story around Sanctuary. The story itself is about finding the World Stone fragments and destroying them after Tyrael shattered them at the end of Diablo 2. So, fans of the game’s lore will find there are plenty of new stories that bridge together the dates between Diablo 2 and 3 much better.

For those interested in knowing more about Diablo Immortal’s release date, you can check out the official website. You can even register interest in the game, especially those who want to play the open beta of the PC version on June 2nd. You will more than likely get to test the PC control scheme features, along with making sure the game is stable for both the cross-play and cross-progression features. 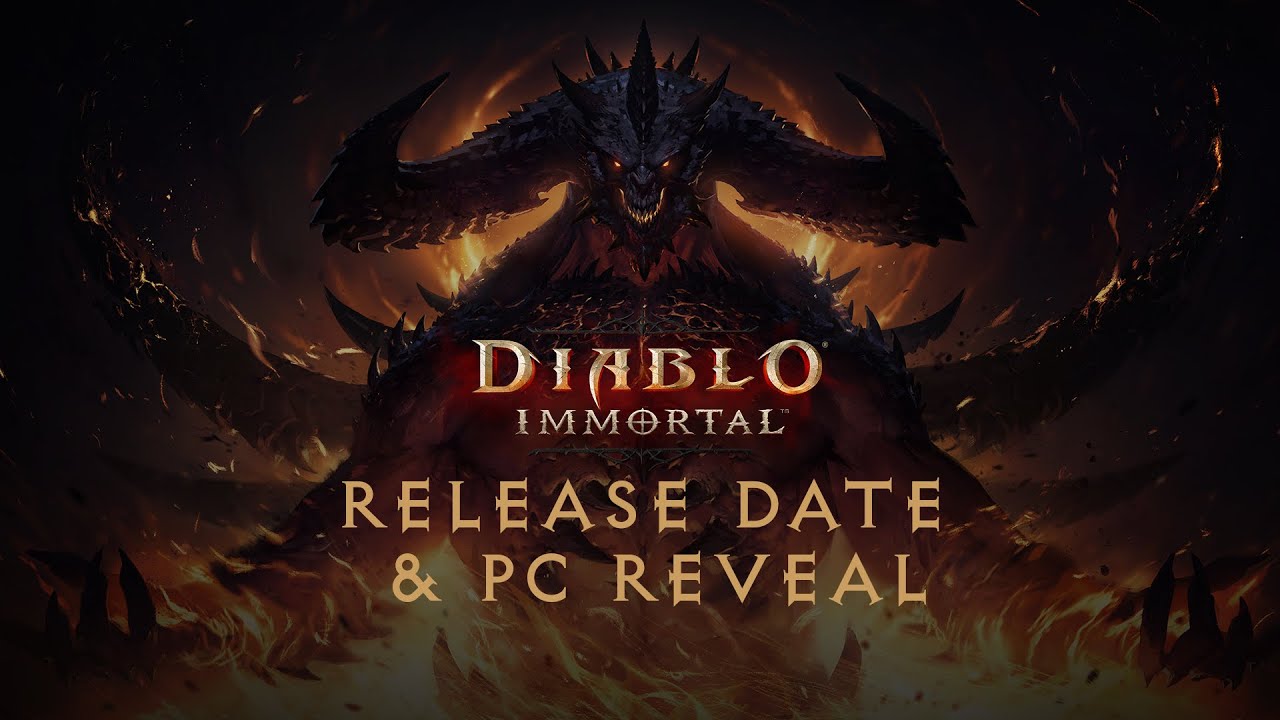