We Might Not Get a Google Pixel 4a XL This Year

Although we are still months away from the release of Pixel 4a, rumors have already started surfacing over internet. If recent rumors are to be believed, then Google isn’t looking to release Pixel 4a Xl this year. if accurate, then Google’s decision to not release the smartphone will be an interesting one since the search engine giant has always released a regular and an XL sized variant of its Pixel devices.

This isn’t the first time we have heard rumors surrounding upcoming Pixel 4. Just few days earlier, alleged renders of Pixel 4a found their way to internet. However, the renders showcased the upcoming smartphone’s specifications rather than actual design itself. And now, YouTuber Dave Lee has claimed that Pixel 3a has sold better than Pixel 3a XL which might have contributed towards Google’s decision to not launch Pixel 4a XL later this year. 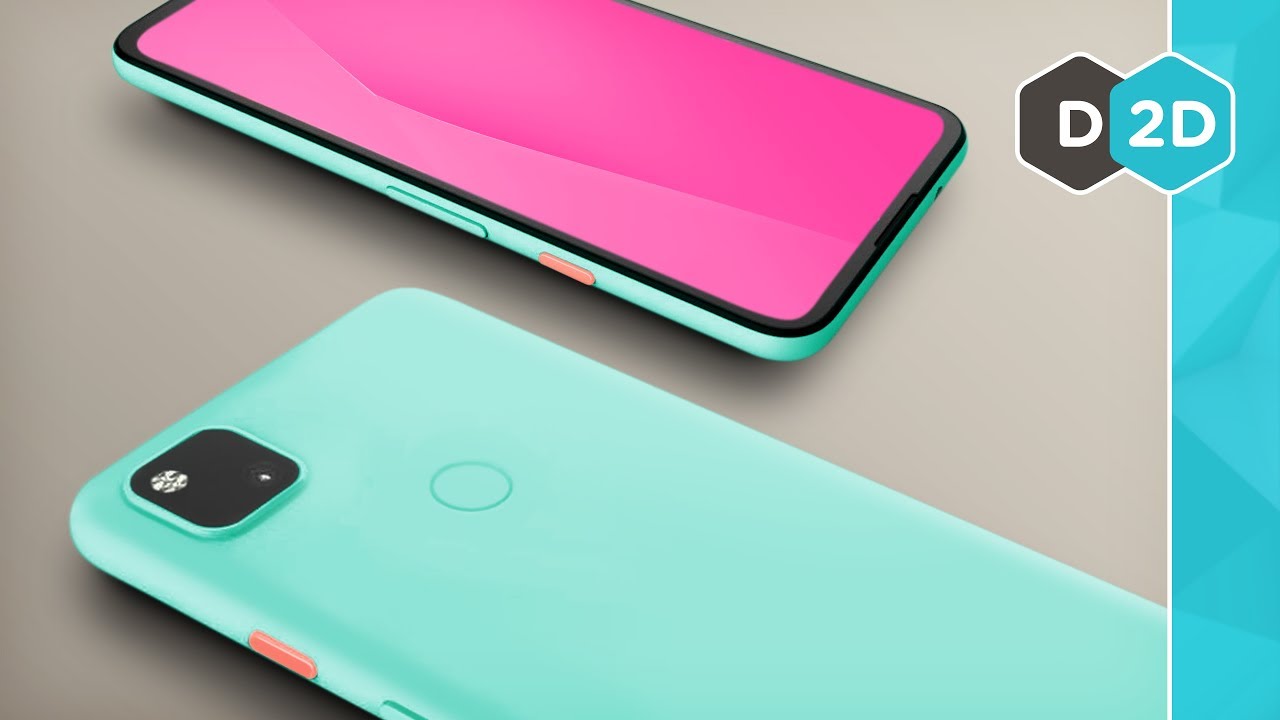 While we will have to wait to find out more, Pixel 4a will be 8.2mm thick and will come with a 5.81inch FHD+ AMOLED display compared to the 5.6-inch found on Pixel 3a. Moreover, the smartphone will come with a smaller footprint than that of the current Pixel 3a. Interestingly, the smartphone will feature a headphone traditional headphone jack which has been absent from a number of high-end smartphones in recent years.