Marvel Studios has established itself as one of the biggest studios and movies set in MCU are the major driving force behind the company’s meteoritic rise during last decade. Recently, Kevin Feige talked about his favorite MCU character and unsurprisingly, he picked Robert Downey Jr.’s Iron Man as his favorite character.

If you have followed news related to Marvel Cinematic Universe, then Feige’s choice shouldn’t come off as a major surprise. While there have been successful comic book movies in the past, Iron Man started the entire successful period.

Talking about his favorite character, Feige said, “Well, first, let me compliment you on a new spin on the question, ‘Who’s your favorite Marvel hero?’ I always equate that of course to, I have two kids, people go, ‘Which one’s your favorite?’ That doesn’t work. Usually the answer to that question is whatever I’m working on now and whatever is encompassing the majority of my time or brain space, but because I’m still nostalgic off of Endgame and literally can’t believe that I’m sitting here and talking to you in an era where I have finished the Infinity Saga and have done our 22, 23 counting Far From Home, movies in Infinity Saga and brought that to a close. So I’m nostalgic for Iron Man from where it started and where it finished. And the character that we very purposely — all of our instincts went into that.”

As you might already know, Jon Favreau and Robert Downey Jr. started entirety of MCU back in 2008 with Iron Man and the movie has changed the way superhero movies are received among audiences. While the studio has released a number of successful movies based on different characters, Feige still is a fan of Iron Man.

He added, “Choosing that character from all of the — it’s true we didn’t have the marquee characters, meaning the characters that either already had a movie or already had a TV show or an animated series. The other studios had X-Men, Fantastic Four, Spider-Man, Hulk. We had everything else, but Iron Man seemed very unique and very special. I remember saying to the marketing department at Paramount, because Paramount released that, that if we do our job right, Tony Stark will be as famous as Iron Man. Tony Stark will be as well known, a household name, as Iron Man because that’s how interesting the character has to be.”

As you might already know, more movies are set to come out over the next couple of years from Marvel. As a result, it will be interesting to see if Feige changes his mind down the road. In case you are interested, you can check out Feige’s interview down below. 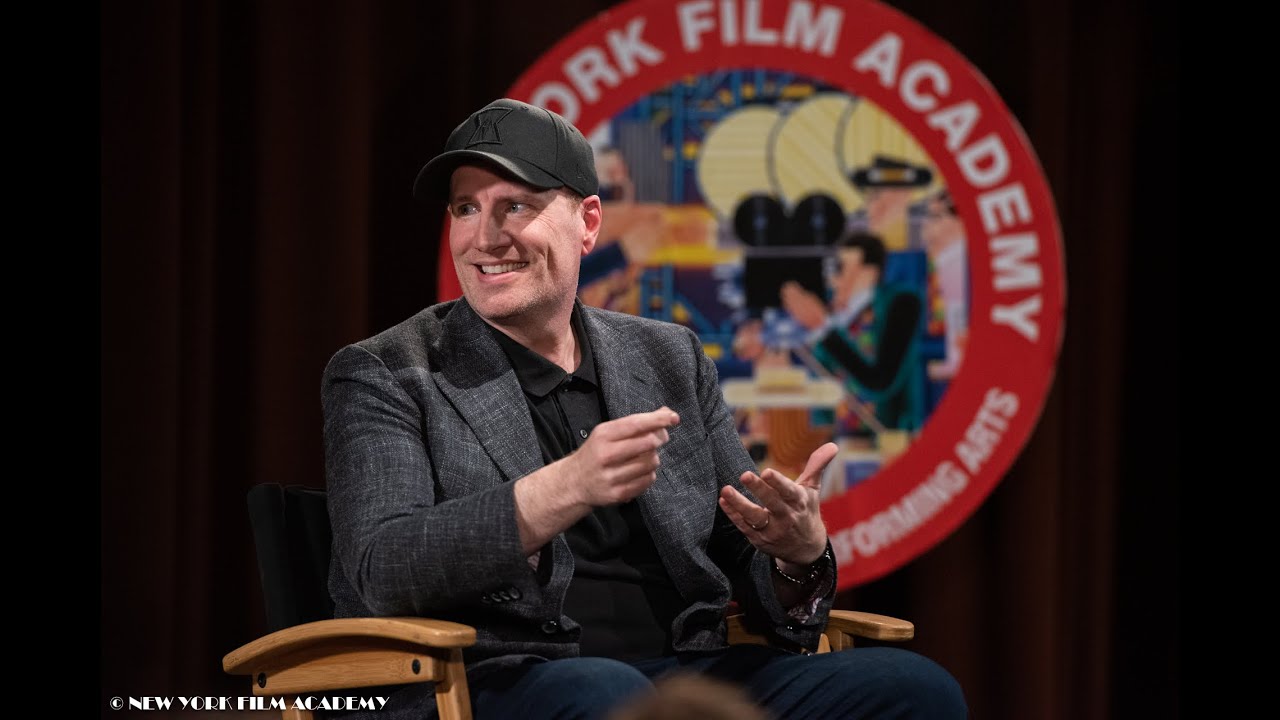 We Might Not Get a Google Pixel 4a XL This Year