While SpaceX had a great year in 2019, it doesn’t mean the company isn’t looking forward to the 2020. In fact, the company is preparing for more revolutionary achievements for the upcoming year. As you might expect, the company is expecting to meet its regular launches. Interestingly, the company has now revealed its more ambitious projects that are related to NASA’s Commercial Crew program that will send humans to space.

These missions shouldn’t come off as massive surprises considering NASA has been actively looking for ways to improve its presence in the space for a while. If successful, the upcoming missions will make it significantly easier to send astronauts for exploration. However, SpaceX’s Crew Dragon is currently behind schedule as NASA expected them to be prepared by now. Despite that, the latest video shows what the entire process will look like to.

In case you are interested, you can check out the video below. 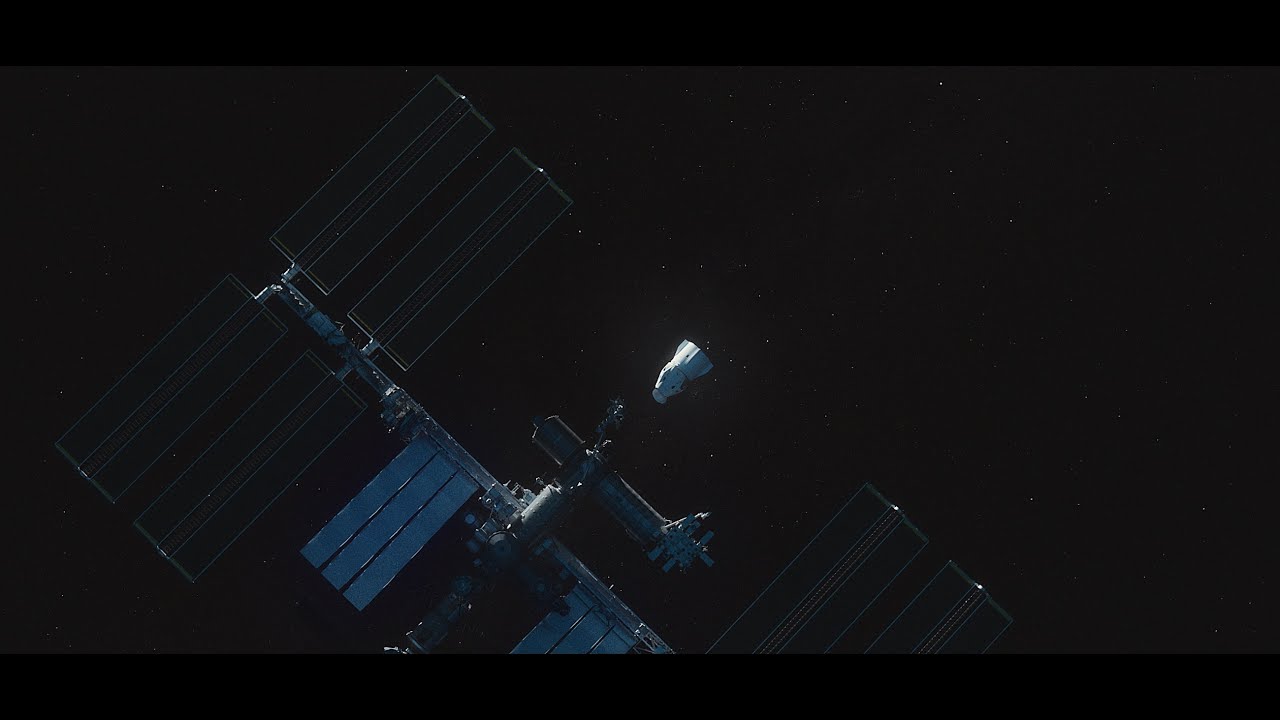