Recently Sony revealed that it will be providing VR experience to enter Jumanji in an attempt to promote upcoming movie titled Jumanji – The Next Level. Interestingly, in a recent announcement, TabTale and Sony Pictures have announced a partnership to launch official games for Charlie’s Angels and Jumanji.

As TabTale is pretty well known among the community for publishing mobile games, it’ll be interesting to see how the upcoming games perform among fans. In the official announcement, the companies revealed that both of the titles will be coming out along with their respective movie releases. As a result, the game for Charlie’s Angels will be available this November and Jumanji’s mobile game will be coming out later in December.

As expected, the games will be a modernized side-scrolling running games that follow the themes of the movie. In case you are interested, you can check out trailers for both titles below. 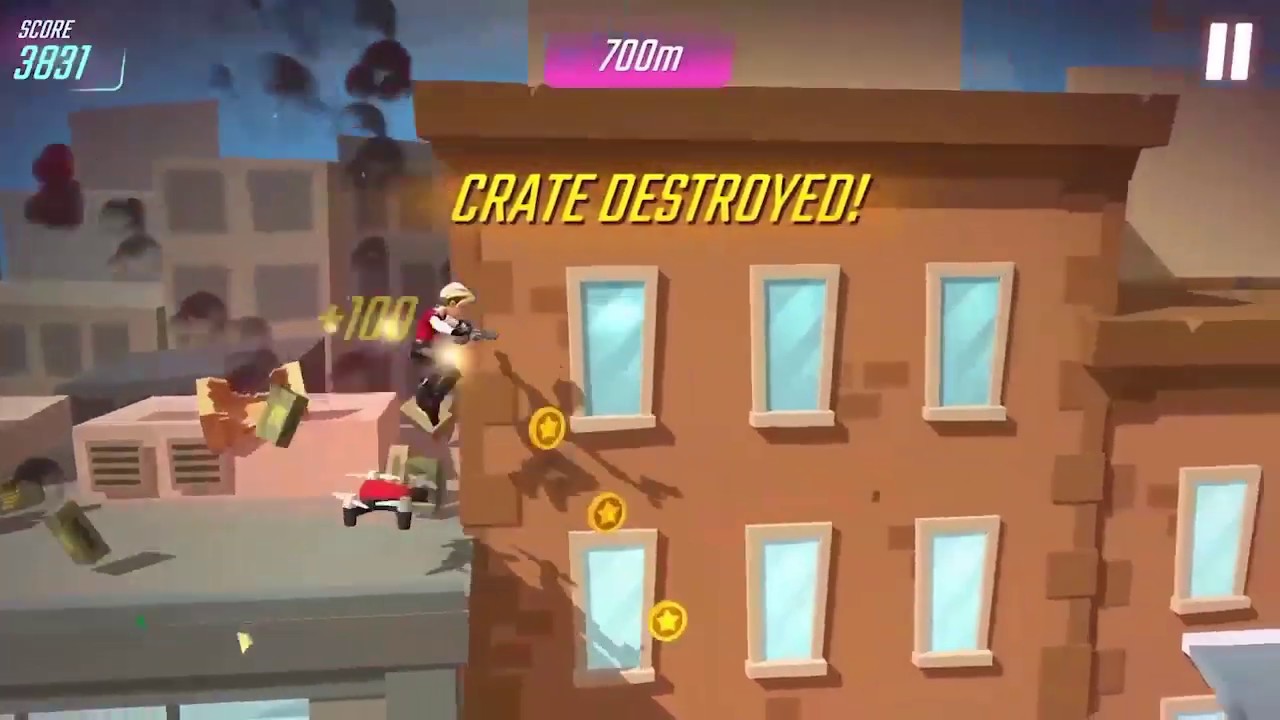 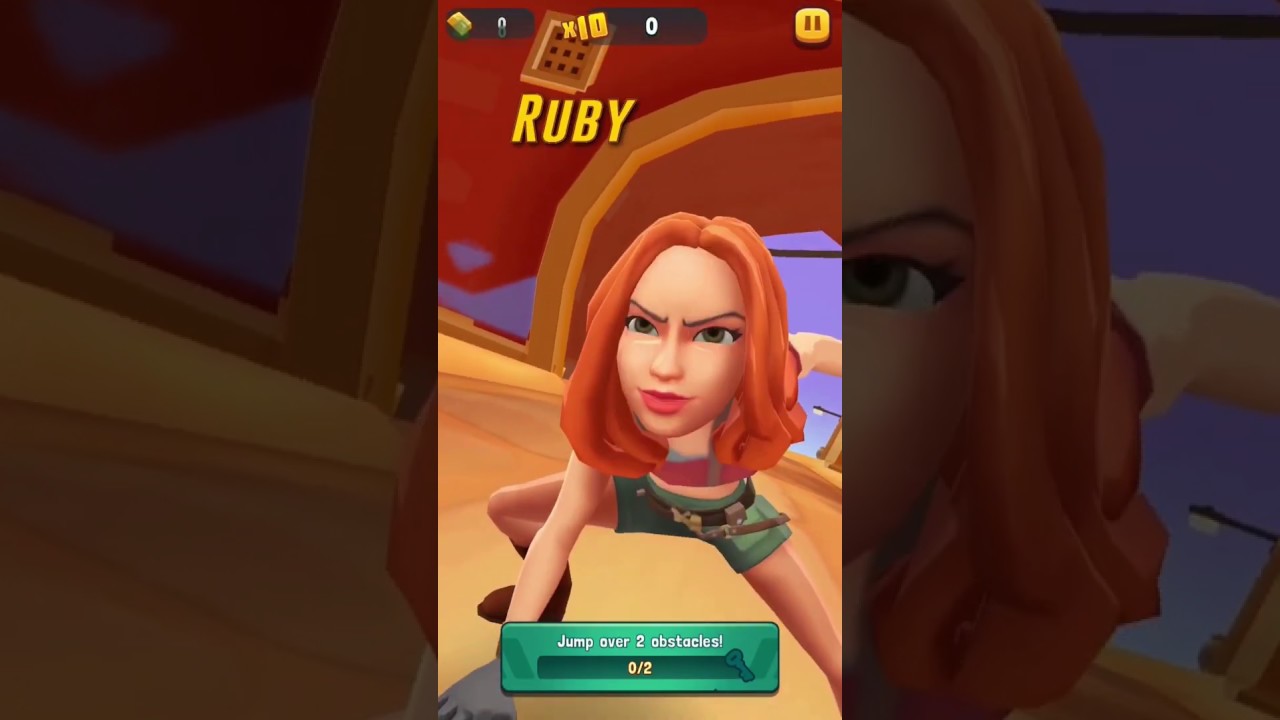 While both of the titles look similar to existing game, they were developed with themes associated with the movie as mentioned earlier. As a result, it will help the studio to promote the movie while pleasing the fans.