As you might already know, resupply missions are regularly launched to the ISS. If everything goes according to the plans, then the latest cargo vessel will be docked with the ISS on Monday. Afterwards, the astronauts in the space station will unload the gears. 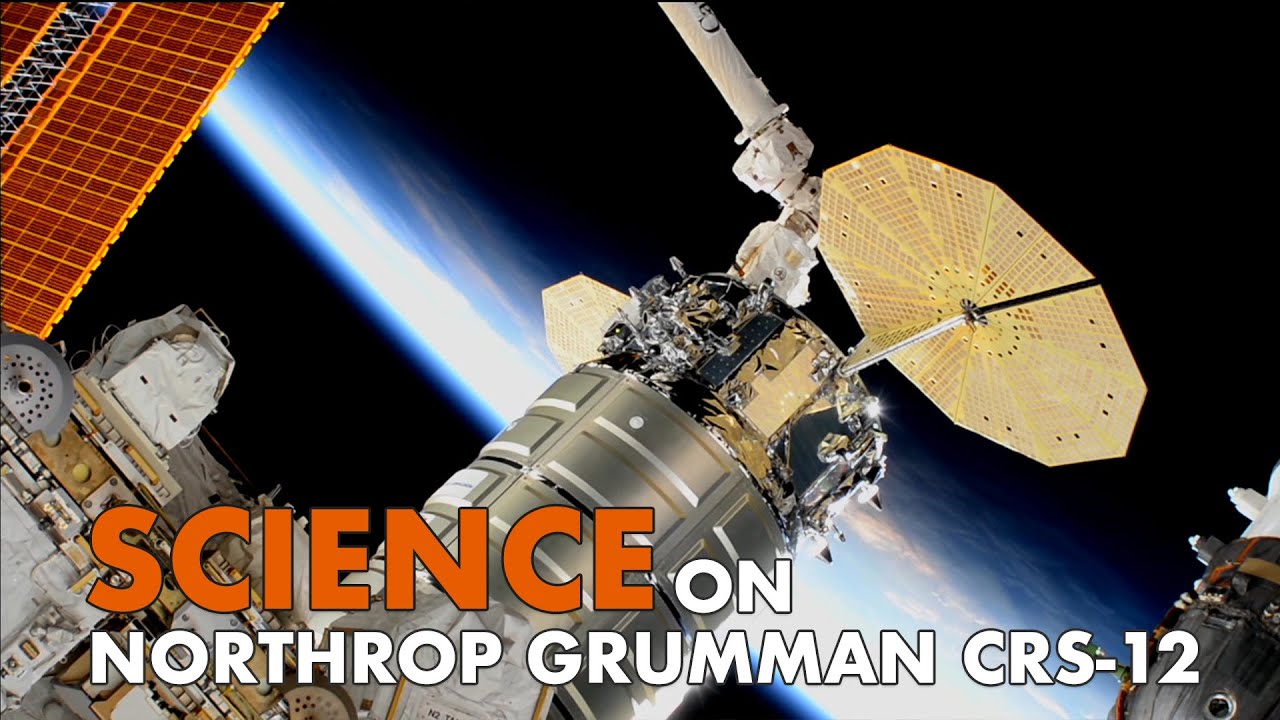 Shortly after the launch, NASA detailed some of the items it sent using the latest cargo. In the video above, NASA mentioned that astronauts in the space station will be testing a recycling processes, a new vest that offers protection from space radiation, a Budweiser beer experiment that will see how barley acts in space, the recently detailed carbon fiber tests conducted for Lamborghini as well as several other experiences.

In case you are wondering, the international space station provides certain environments to conduct scientific experiments which wouldn’t be possible here on Earth. As a result, companies around the world pay to get their experiments completed in the ISS. Apart from that, scientists in the ISS complete other experiments to help future space missions. NASA revealed that there are hundreds of scientific investigations taking place on the ISS.