Majority of the tech giants such as Apple, Google and Amazon have pushed their smart devices over last couple of years. However, few months earlier it was revealed that these companies used thousands of workers to listen to digital assistant conversations. Understandably, this resulted in consumers raising privacy and security related concerns over last couple of years. And now, a group of researchers from the University of Michigan and at the University of Electro-Communications of Tokyo discovered that powerful laser can be used to hack these devices.

In the recently published research paper, the group noted that pointing a powerful laser at a mobile or a smart speaker and varying its intensity made the micro-electro-mechanical systems microphones pick it up as if they were sound. This allowed the researchers to beam light commands to voice-controlled hardware from a distance of as much as 110 meters. As you might already know, as the smart speakers don’t come with additional security measures, attackers can use these devices to complete online purchases or unlock door locks.

However, the researchers noted that the technology has its limitations as the attacker will need to target a device’s microphone and have a clear line of sight. While the attack isn’t easy to pull off, the researchers pointed out that the parts needed for carrying out such attack would cost as little as $600.

The researchers revealed that smart device manufacturers improve the security of their products by using multiple microphones and protecting them from direct exposure from light. During the course of their research, the group used some of the highly popular products such as Google Home, Amazon’s Echo lineup, Facebook Portal, iPhone XR, iPad 6th gen, Google Pixel 2 and Samsung’s Galaxy S9. 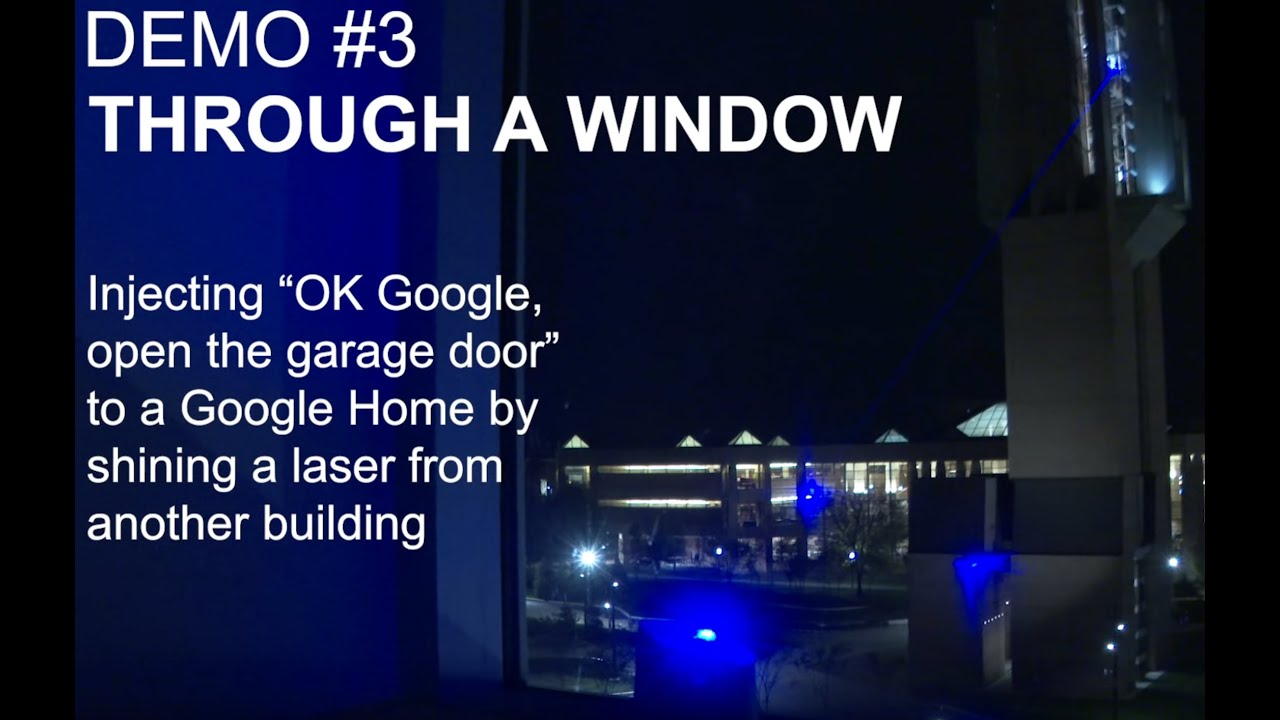 Dropbox Transfer Allows Users to Share Files up to 100GB

Microsoft Says Chromium Edge Will Be Available on Linux