EA has released Battlefield V with some additional contents to celebrate the title’s Year 2 edition on Xbox One consoles.

You can check out Battlefield V trailer below. 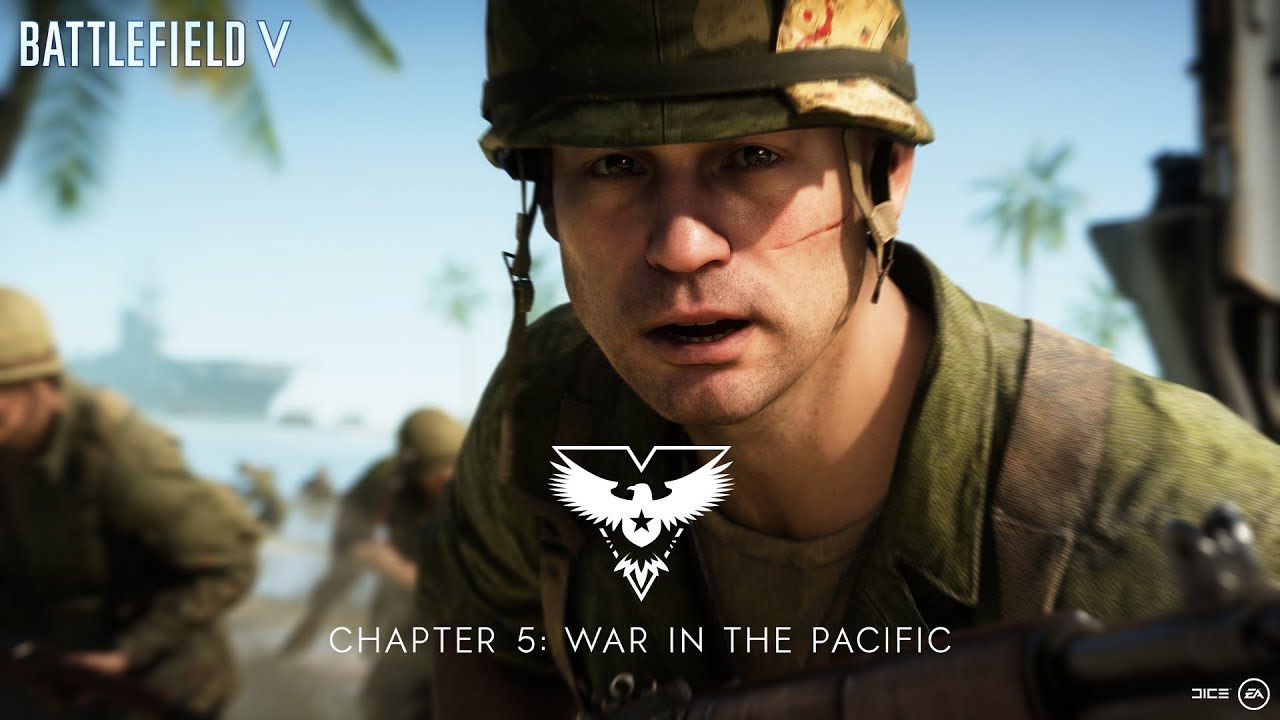