The latest footage is from the game’s final PC flight. In case you didn’t know, Halo Reach PC Flight 3 went live earlier on yesterday and comes with two campaign missions along with different matchmaking offerings. You can check out the gameplay video down below. 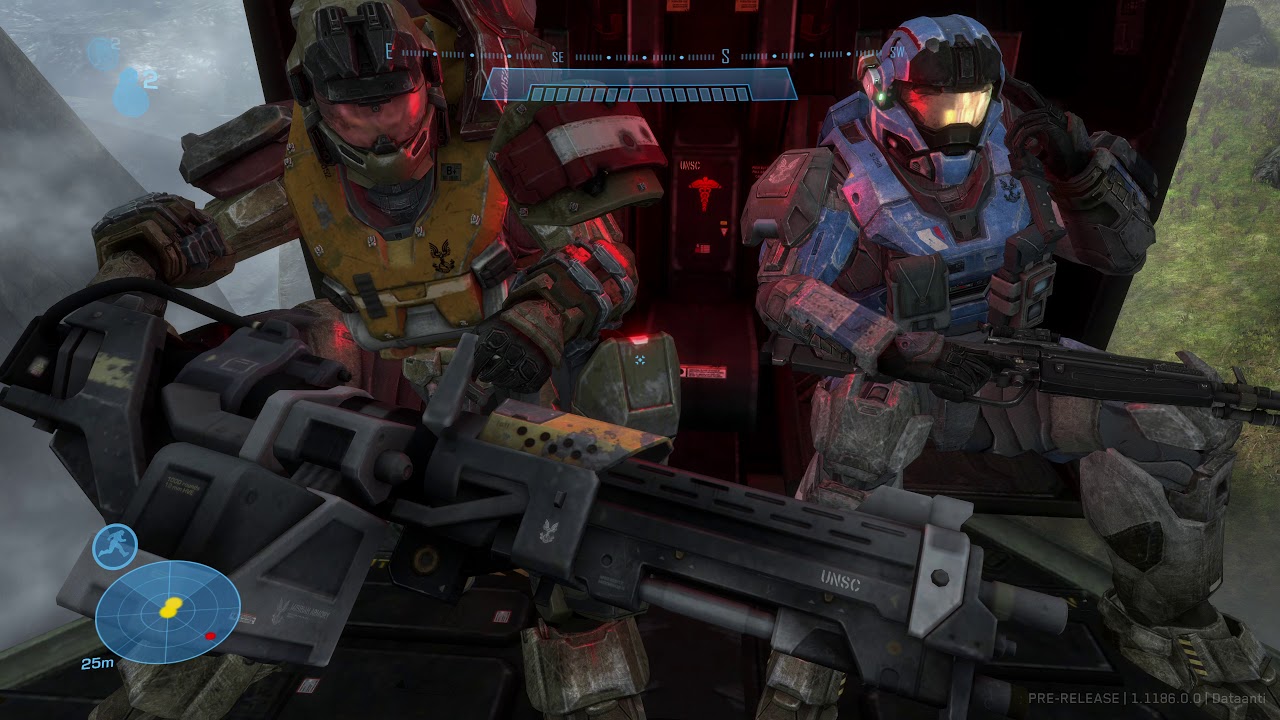 In a follow up tweet, 343 industries have stated that those who signed up for Halo Reach PC test flight should check their emails as the company has sent out 20,000 more invites to take part in the final flight.

About 15 mins ago, we sent out 20k more invites for the Microsoft Store version of the PC Flight. Please go check your emails!
In a little bit I will also be publishing this months blog. So keep your eyes peeled for that as well later today :)

Halo Reach was first released for Xbox 360 back in September 2010. At the time, Phil Spencer said, “Just as ‘Halo: Combat Evolved’ catalysed the success of the original Xbox to define a decade of entertainment, ‘Halo: Reach’ will push the boundaries for what’s possible in video games and help make 2010 the biggest year in Xbox history.”

Ubisoft Wants to Bring Cross-Play in All of Its Titles

Microsoft Stops All Sales of Its Products in Russia