It’s been over a decade since White Chicks came out back in 2004. While Marlon Wayans revealed earlier this year that we might get a sequel later down the road, nothing was concrete. Interestingly, it seems that the sequel is happening after all as Terry Crews recently claimed that the movie is going to happen.

During two of his recent interviews, Crews was asked about the possibilities of the movie. When a caller asked if the movie is happening in Watch What Happens Live, Crews said that the Shawn Wayans recently said that the movie will happen in the future. He replied, “You know what, I actually got with Shawn [Wayans], and he was like ‘man we doing it, we getting it going…’ Fifteen years ago, you have to understand. Fifteen years ago as of this month. I’m staying in shape just for that movie.”

White Chicks was released in 2004 by Sony Pictures and managed to gross $113 million against a $37 million budget. If you consider the box office figures at that time period, it’s more than likely that we will see a sequel in the coming years. Most importantly, although the movie was critically panned at the time of release, it remains to be one of the most popular movies in cable TV for a long time.

As for the sequel, it’s too early to predict anything as we might have to wait several years before we can get the movie since studios started releasing sequels of comedy movies years after their releases. In case the movie is happening, we should learn about it in the coming months.

You can check out Crews’ latest comments in the video down below. 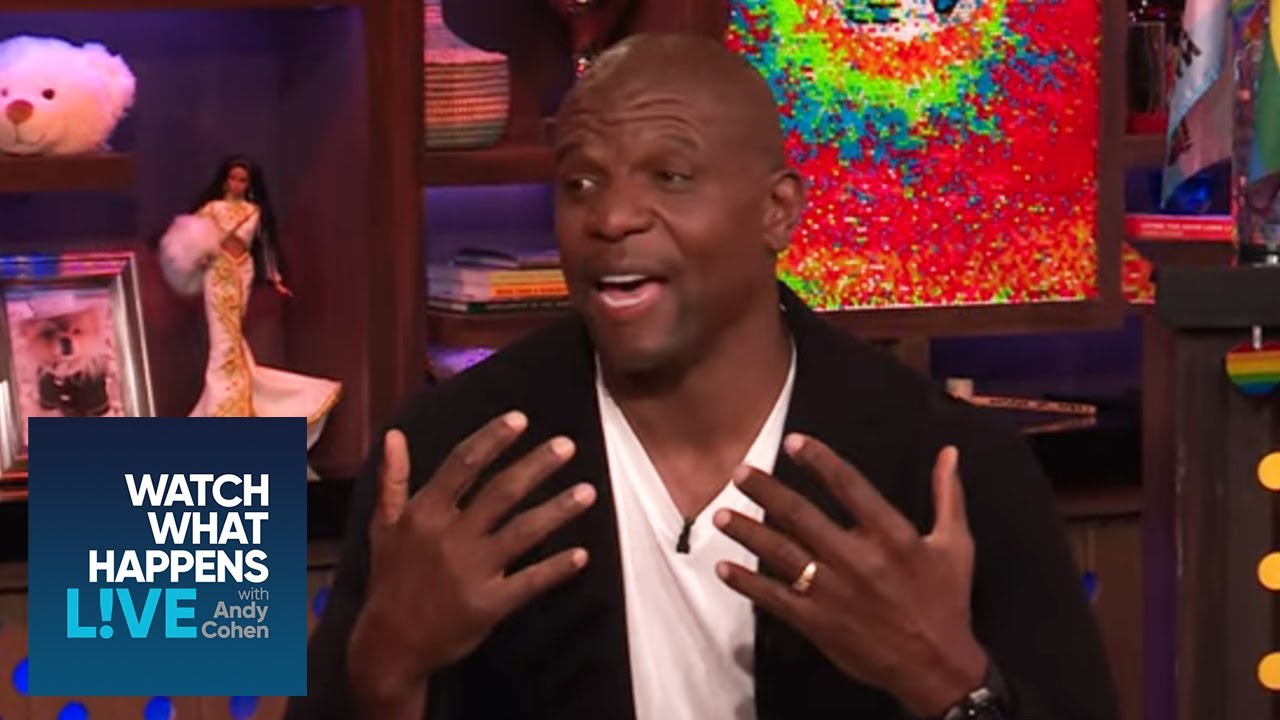 Alexa Can Now Rely on Other Skills to Complete Tasks