NASA has confirmed that it has successfully completed testing its new Orion launch abort system in Florida on Tuesday morning ahead of its Artemis missions to the Moon.

NASA revealed that the test carried a test version of the Orion crew module on a modified Peacekeeper intercontinental ballistic missile.

Launched from Space Launch Complex 46 at Cape Canaveral Air Force Station in Florida, scientists’ goal was to collect data from the launch. After the launch, a team collected data from 12 data recorders to inform missions in future.

In case you are wondering, the latest test is meant to ensure that when a spacecraft is carrying humans to space after launch, the abort system can outrun a speeding rocket to pull astronauts back to safety in case of emergency. 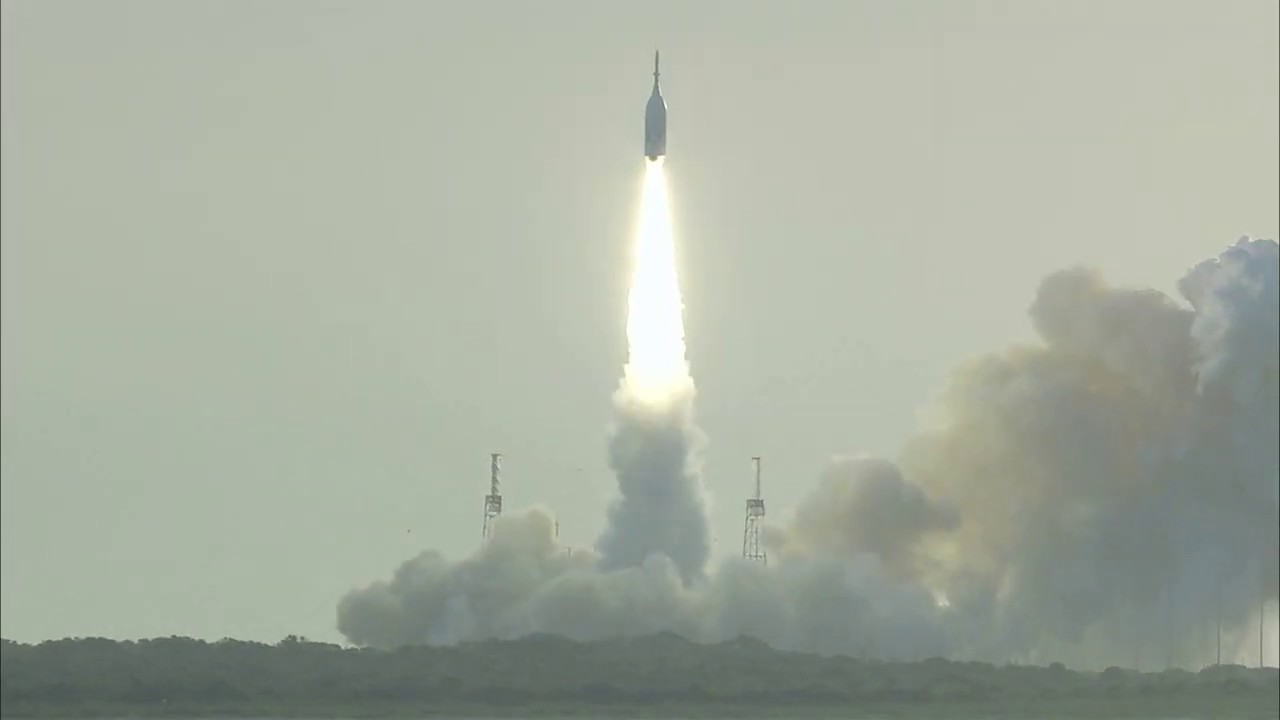 NASA’s Artemis mission is currently scheduled to launch in 2024. NASA is planning on creating a lunar outpost to ensure an easier gateway to future space missions and deep space exploration.