After years of anticipations, we finally got an official release date of Cyberpunk 2077 during Microsoft’s annual E3 press briefing. In case you are interested in pre-ordering the game, you can now do so for Xbox One consoles.

Cyberpunk 2077 stole this year’s E3 after Keanu Reeves made a surprise appearance during Microsoft’s E3press conference. While the initial trailer introduced the game’s settings, Reeves introduced the second trailer which also revealed that the game will be coming on April 16th 2020. Although gamers will have to wait a long time before playing the game, CD Projekt Red has started taking the pre-order for the highly anticipated game.

According to CD Projekt Red description in the pre-order page, “Cyberpunk 2077 is an open-world, action-adventure story set in Night City, a megalopolis obsessed with power, glamour and body modification. You play as V, a mercenary outlaw going after a one-of-a-kind implant that is the key to immortality. You can customize your character’s cyberware, skillset and playstyle, and explore a vast city where the choices you make shape the story and the world around you.”

In case you are interested in pre-ordering the game, you can do so by going here. You can also check out the official trailer below. 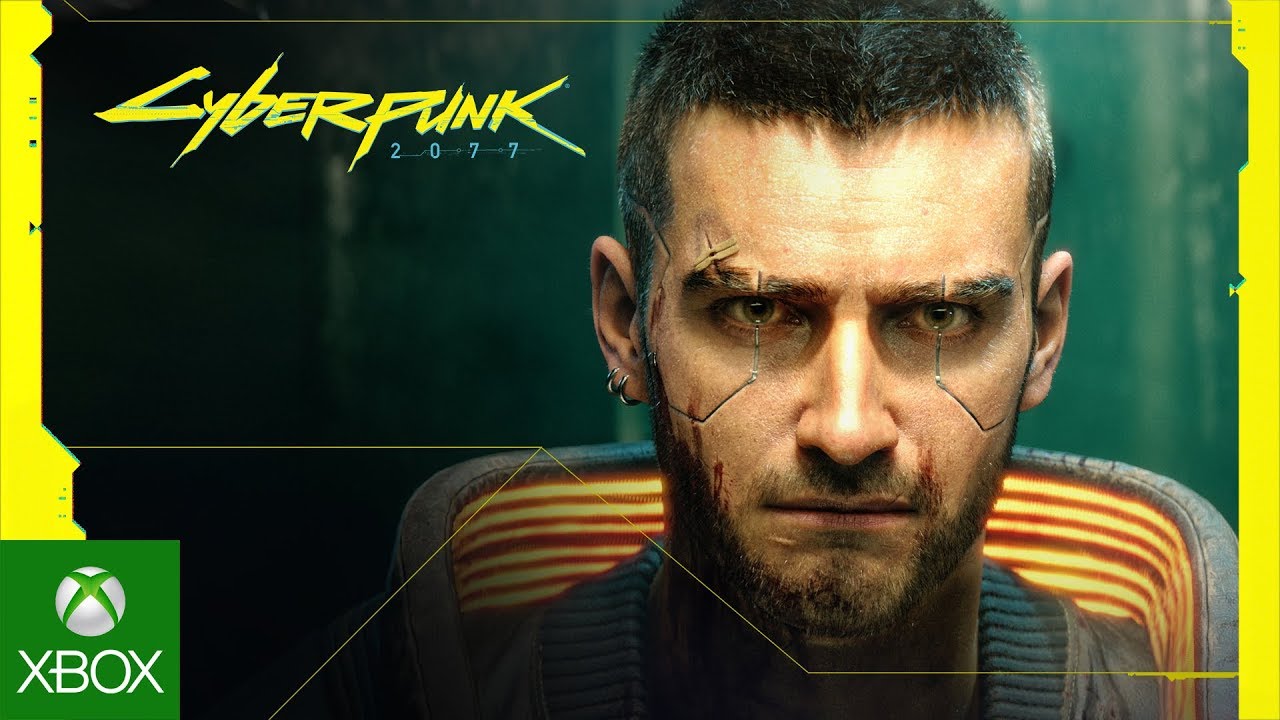