The upcoming album follows the band’s breakout debut, 2016’s Light Upon the Lake. In the official press release, the band describes the upcoming album featuring songs about all forms of partnerships. The band also shared a single from the upcoming album “Giving Up” which follows on this premise. You can check out the latest track from below. 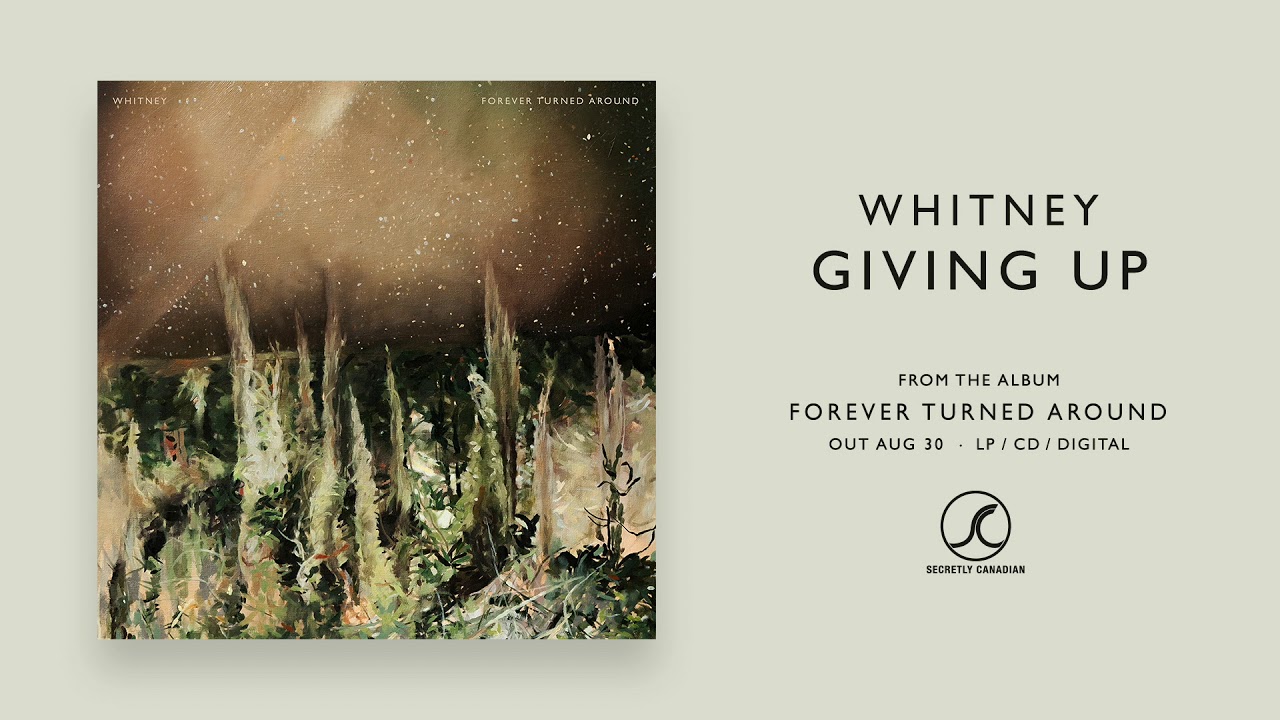 Apart from this, Whitney also announced its upcoming tour where the band will perform new songs from the upcoming album along with new materials. You can check out their schedule from here.

Instagram Users Can Now Add Lyrics to Their Stories