Although it’s been several weeks since Avengers: Endgame was released, we are learning new details of the latest MCU movie on a regular basis. While fans went to theater knowing some characters might die by the end of the movie, they were extremely surprised to see Tony Stark dying at the end of the movie. Recently, Tom Holland revealed that Robert Downey Jr. in fact improvised his death scene in the movie.

Holland’s latest comment came during a recent interview as he is currently promoting his upcoming Spider-Man: Far From Home. Ultimately, Avengers: Endgame came up during the interview. Talking about the death scene, Holland says, “It was interesting because, when we shot that scene with Robert there was no real script, at all. It was just Kevin Feige, the two Russo Brothers, myself, Robert Downey Jr., Gwyneth Paltrow, and Don Cheadle. They kinda brought us to set, they kind of told us what was gonna happen, or what they wanted to happen and then we sort of just improvised if I can remember correctly.”

If you have followed recent Marvel movies, Holland’s comments shouldn’t really come off as a major surprise. Since he reprised the role in the first Iron Man movie, Robert Downey Jr. has improvised several scenes over the years. Most importantly, recent MCU movies have contained several scenes improvised by actors.

As for upcoming Spider-Man movie, reports claimed that we will learn a major secret about Tony Stark during the course of upcoming movie. In case you are interested, you can check out Holland’s latest interview below. 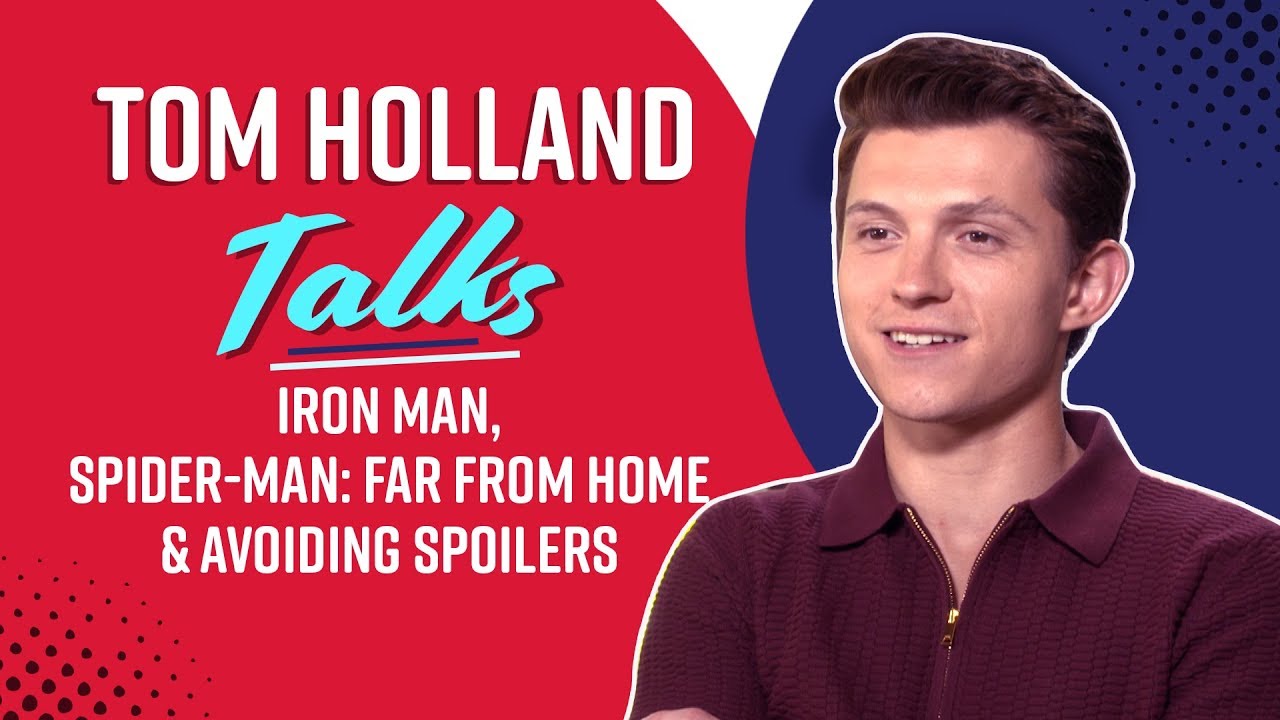