Although we had to wait five years, The Hold Steady has finally announced their new studio album.

In the announcement, the band also shared its new track dubbed Denver Haircut”. The song is about a guy who meets up with Chance to a new location but eventually gets left behind in a hotel room. Craig Finn said, “Steve Selvidge (guitarist) brought in the music to this song and everyone felt it immediately, it was really fun to play. The story unfolded quickly too. When recording, we remarked that it sounded like it could kick off an album…and so here we are.”

In case you are interested, you can now pre-order the album through The Hold Steady’s Bandcamp page. You can also check out the latest release below. 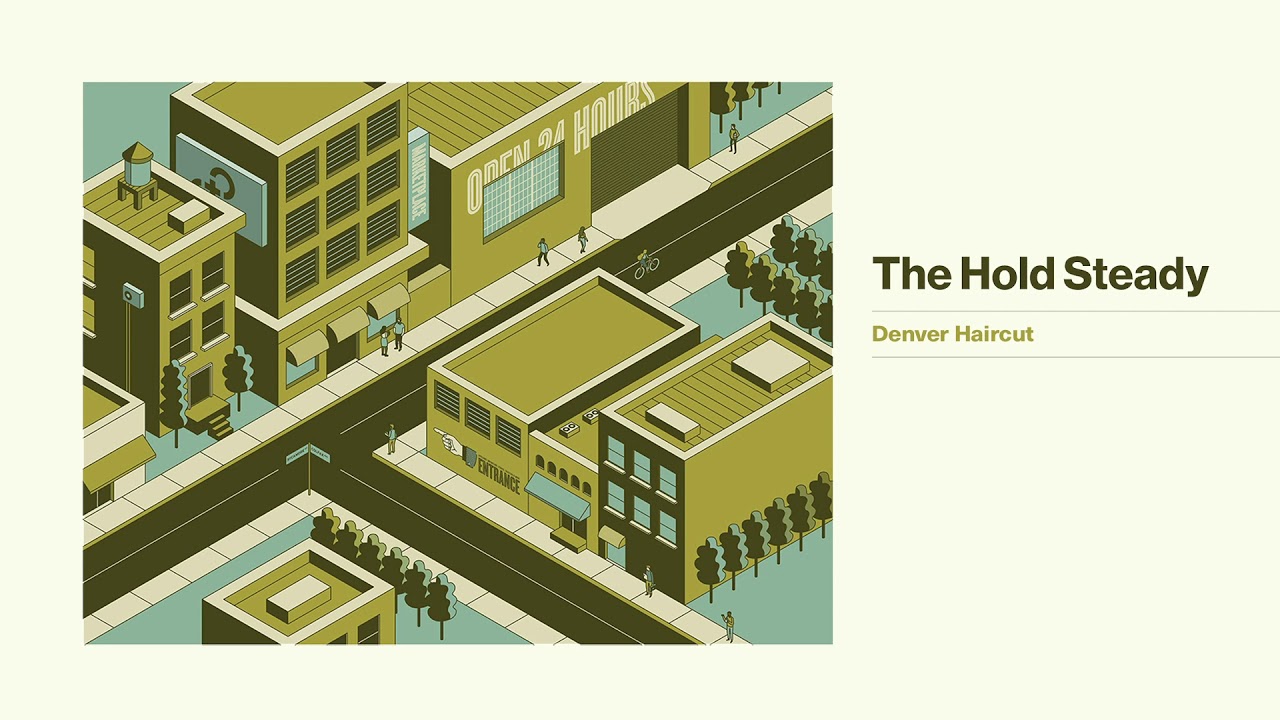