Tesla Targeting $49000 as the Price Range for Its Pickup Truck

When asked if Tesla is currently aiming for pricing around the Model S and Model X, Musk said, “We don’t want it to be really expensive. I think it’s got to start at less than $50,000, it’s got to be like $49,000 starting price, maximum, ideally less. … It’s got to be something that’s affordable. There will be versions of the truck that are more expensive, but you’ve got to be able to get a really great truck for $49,000, or less.”

If the company releases the model with the price, then it’ll mark an interesting shift in strategy as the Ford F-150 pickup truck starts with $28,155 although the price goes up to $46,700 when its equipped with popular options. Musk continued, “It’s got to have incredible functionality, from a load-carrying stand point, [and] look amazing. It won’t look like a normal truck, so it’s going to look pretty sci-fi. That means it’s not going to be for everyone — like, if somebody just wants to have a truck that just looks like trucks have looked for the last 20 years, 30 years, or 40 years, then this probably isn’t for them. But this is going to be a truck which is more capable than other trucks. … The goal is to be a better truck than a [Ford] F-150, in terms of truck-like functionality, and be a better sports car than a standard [Porsche] 911. That’s the aspiration.”

Given that Tesla has over the years has provided conventional aesthetics, it’ll mark an important shift for the company as it strives to move into other markets in the coming years. You can check out the entire interview down below. 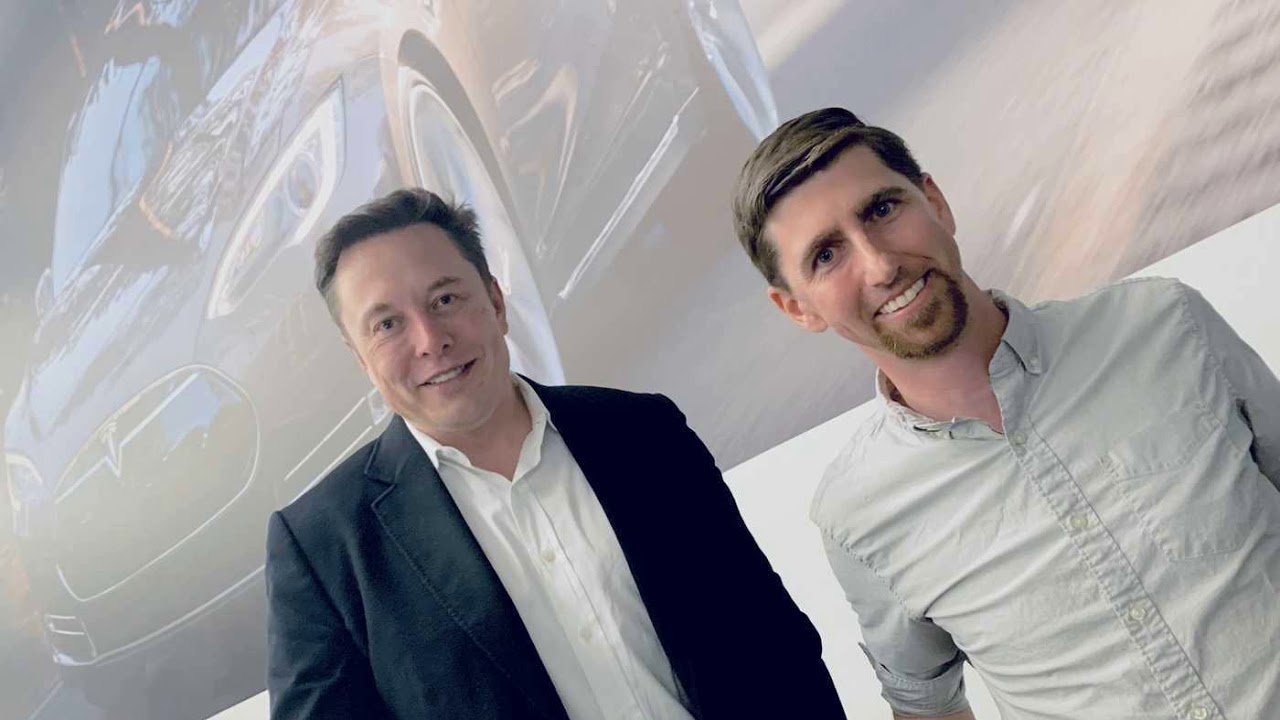 Borderlands: The Handsome Collection and Sonic Mania to be Included in PlayStation plus June 2019

Spider-Man: Far from Home Will Reveal a Tony Stark Secret