Spotify has been pretty busy lately as it continues to bring more features to the application. Earlier today, the company announced that it is introducing a new look for the library section of the app.

In order to make the app easier to use, Spotify has separated the library section into two different categories: Podcast and Music. This shouldn’t come off as a surprise given the company’s latest attempt to enter the podcast industry. Apart from this, the library now contains a “Liked Songs” playlist to make it easier for everyone to find their favorite music. 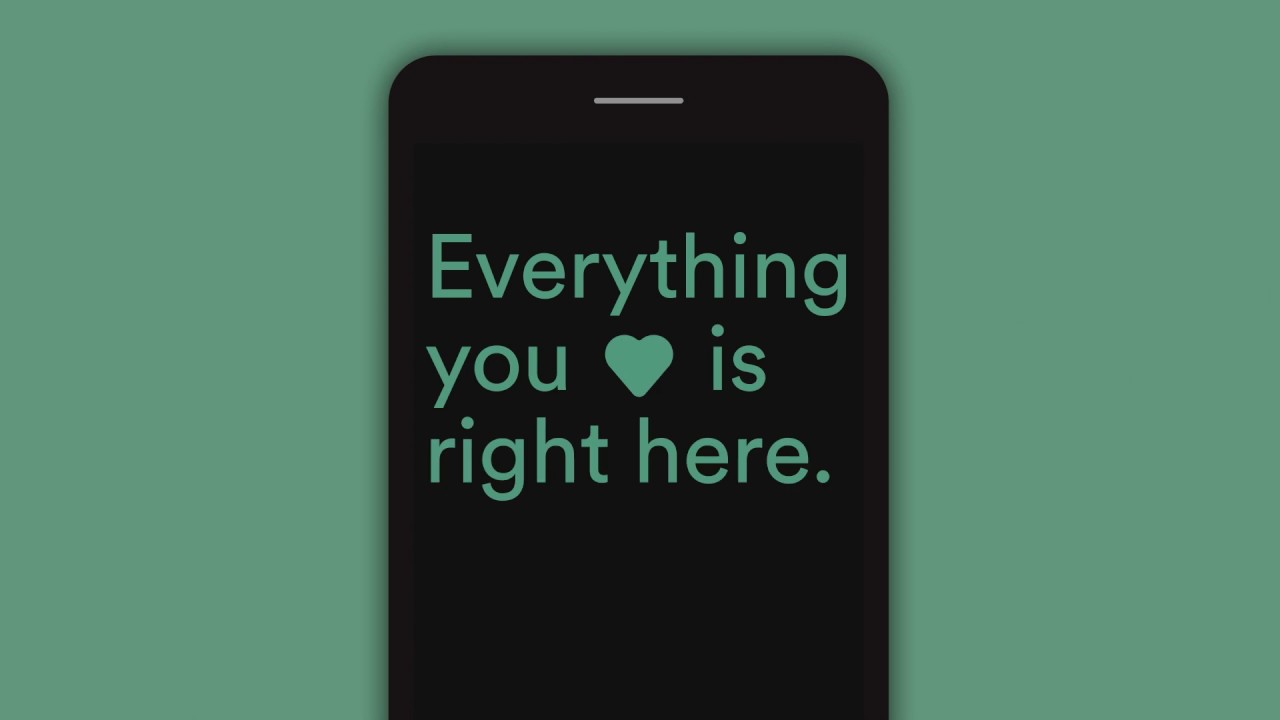 Although it has been quite a while since the announcement, several users have reported that they haven’t received the update. However, Spotify revealed that the update is going out on a rolling basis and should reach to users in the coming days. In case you want to install the latest update manually, you can head over to the relevant app store to see if the update is available for your device.

This latest redesign comes shortly after the company introduced its popular Stations app in the United States for those who want to discover new music. Moreover, the company is pushing podcasts as it introduced “Your Daily Drive” to bring music as well as podcasts from popular news outlets to its app. Earlier this year, the company announced that it will be making $500 million investments on podcasts related contents in 2019. As a result, the latest redesign makes sense.