Although Selena Gomez has released a number of singles over last couple of years, her last studio album came out way back in 2015. Recently, she revealed that her next album is done during her appearance at the red carpet for The Dead Don’t Die. Now, we have more information the upcoming album as she talked more about it during The Tonight Show.

During the show, Jimmy Fallon asked if she was working on a new album. In response, she said, “I’m actually done. I have to do a few finishing things with it, but I’m just relieved. It took me four years now to even feel at a good place with this album. It’s just because I had such huge moments that happened in my life personally, that, how was I gonna capture that, and how was I going to actually feel good about what I was saying? So I just kept going and I’m relieved now.”

Afterwards, she revealed that although her songs will always have a strong pop feeling to them, she worked on something different during the production of the upcoming album. She continues, “I think there’s always going to be a sense of strong pop in my music, but I definitely explored more with electric guitar, a lot of more soulful tracks underneath things, acoustic guitar. It all kind of hits different places that I feel like is my lane for music.”

In case you are interested in the full segment, you can check it out below. 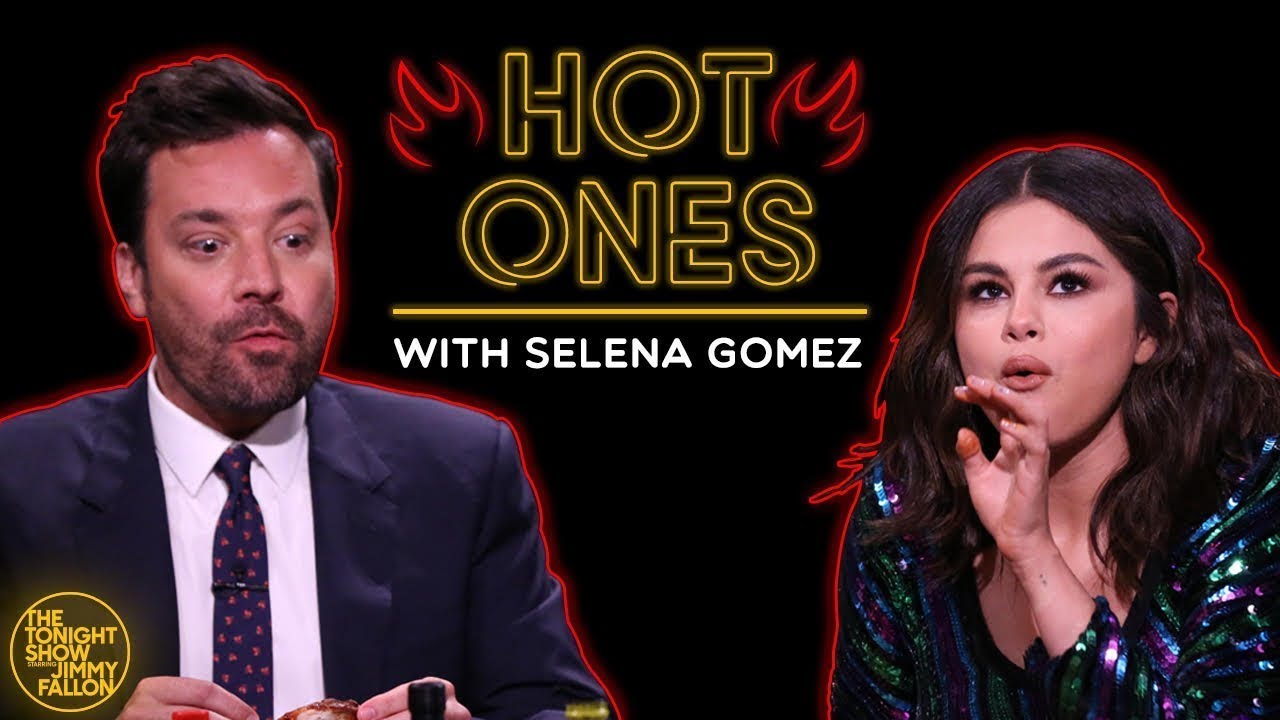