Eight years after the release of ‘Stone Rolling’, Raphael Saadiq has announced his first solo album. The album, name Jimmy Lee will come out on August 23.

The latest news came via a press release which also unveiled the artwork along with the single.

According to the press release, Saadiq produced the album himself and recorded at the Blakeslee Recording in North Hollywood. The album will feature contributions from several artists along with Kendrick Lamar.

Here is the track listing of the upcoming album: 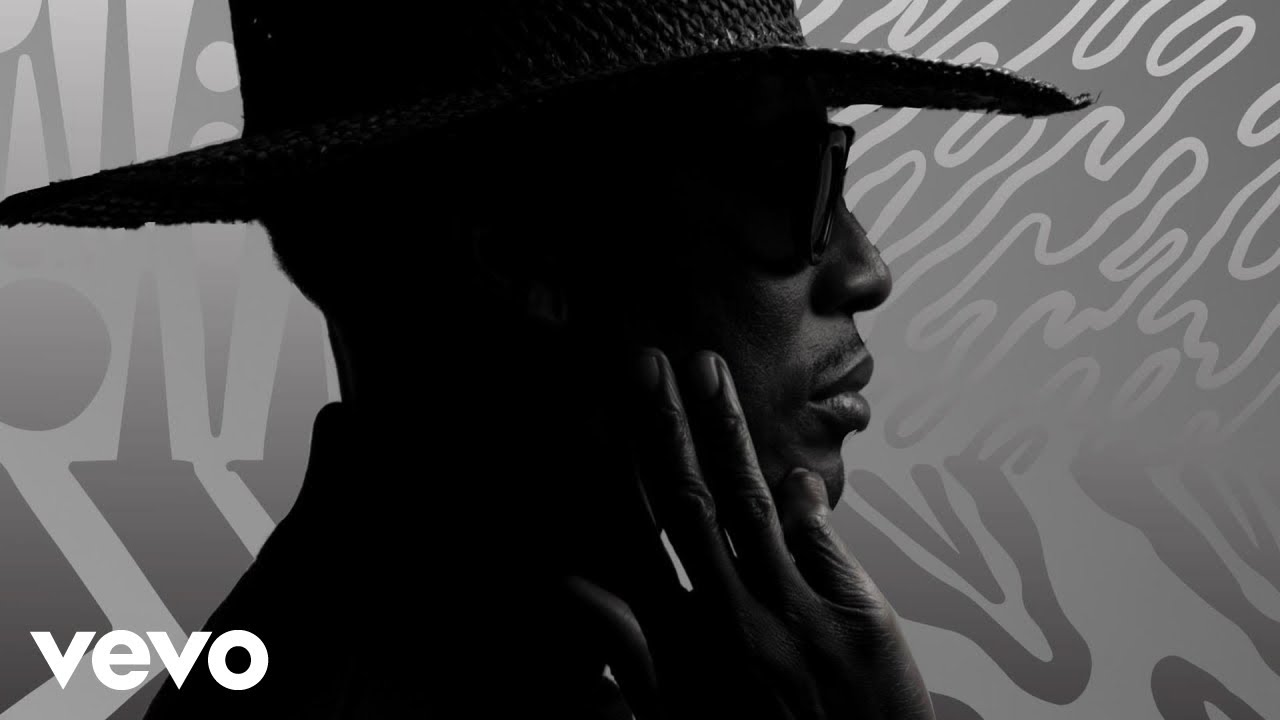 Researchers Have Discovered a Meat-Eating Plant in Ontario