While smartphones have become more compact over last couple of years, users often complain about their devices’ repairability. Considering the high-end smartphones often come with glued hardware to save up space inside the device, this shouldn’t come off as a surprise. However, Pixel 3a might be the best smartphone for you in case you are going for repairability as a recent teardown by JerryRigEverything revealed the durability as well as the repairability of the Google’s most affordable smartphone.

As usual, JerryRigEverything took the smartphone through his series of durability test. While the Polycarbonate case wasn’t meant to be the most durable by any means, the Pixel 3a proved to be pretty durable. Afterwards, he went to the teardown part which impressed the most regarding Google’s focus on providing repairability. 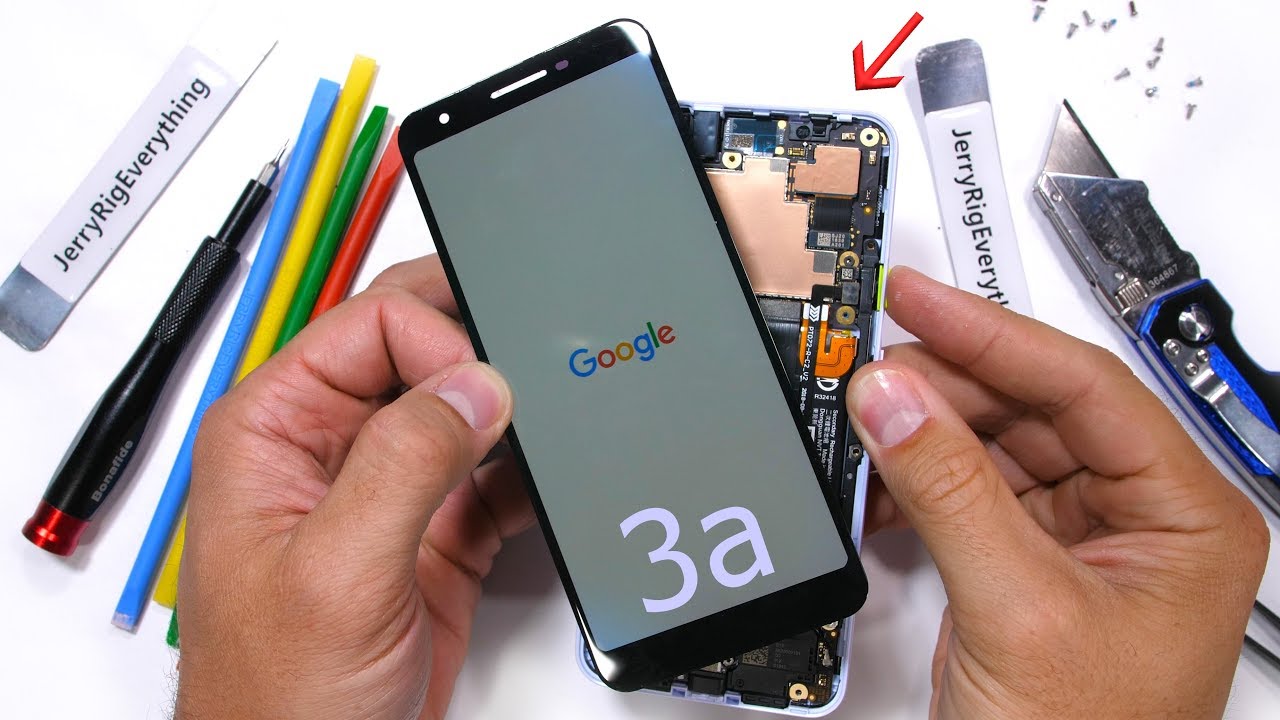 As you can see from the video above, it’s pretty easy to open up the device as well as to repaid the phone’s display. Moreover, rest of the smartphone proved to contain modular parts.

This shouldn’t come off as a surprise given iFixit also did a teardown recently where it gave the device 6 out of 10 in terms of repairability.

Samsung Galaxy S11 Might Not Feature a Headphone Jack after All