Physics Might Have Answers on Why Breast Cancer Spreads to Bones

In a recently published paper, a group of researchers explained how breast cancer spreads to bones.

In the paper, published in the journal Scientific Reports, researchers explained results of their research on the mechanics of cell migration. The scientists expect that their findings will explain how cancer cells generate enough force to move into bones.

In an official press release, Jing Liu, assistant professor in the school’s Department of Physics at Purdue University said, “From a physics point of view, all the cell migration is driven by force. We really want to discover the force architecture of a cell and deliver the biomechanical and biophysical explanations toward cellular activities. The major focus of our lab is developing imaging methods to physically interpret cancer biology.”

“We are working with mathematicians and engineers to develop a mathematical model and physical model of the cell migration.”

During the course of the research, the group used a FRET (short for Forster Resonance Energy Transfer-based tension) sensor to monitor the force dynamics of cell movements. The group measured the amount of force generated by cancer cells. The group found that when a cancer cell interacts with a bone cell, it shows lower tension and mobility.

The researchers expect that their latest finding will help to control cancer cell migration. Liu said, “The basic idea is to use imaging as a method to see some of the physical parameters in cancer biology. Instead of only being able to look at millions of cells at time, technology has enabled us to examine a single cell. When the system is going smaller and smaller, the physical parameters inside the biological system become more and more useful and more and more important.”

You can check out the video released by the university on the research down below. 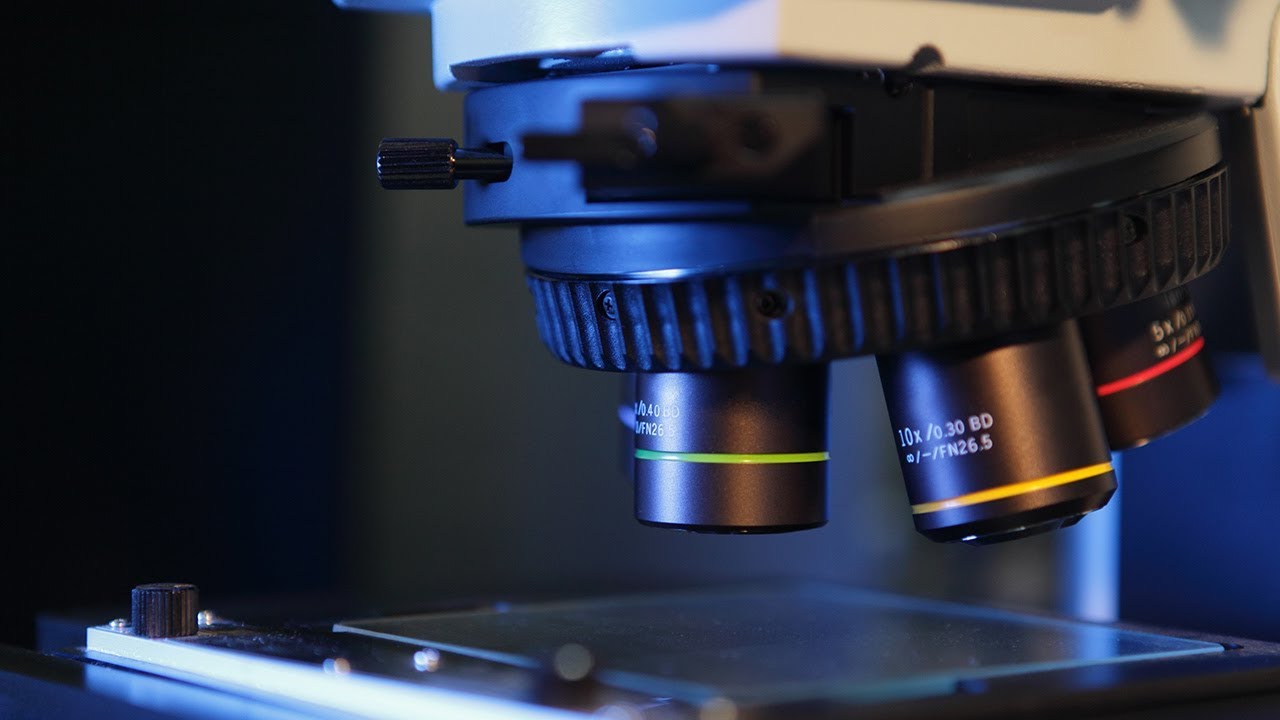