Back in 2016, Pokémon Go became extremely popular due to its successful incorporation of augmented reality. While there had been negative responses, the game’s reception has been mostly positive. As a result, it wasn’t surprising when we learned earlier this year that Niantic, the company behind the game was working on another title Harry Potter: Wizards Unite which will use AR. Thankfully, after months of anticipation, the game is now available for both Android and iOS devices in several countries.

In case you are wondering, Harry Potter: Wizards Unite will bring similar gameplay mechanics to Pokémon Go. As a result, as you move through your surroundings, you will walk through virtual environments in game. During your journey, you will meet different Harry Potter characters as you battle wizards and monsters. As you progress, you will be given opportunities to specialize in different professions with different abilities.

Moreover, you will need to collect “Foundables” which you will be required to send back to wizard world. As you will have limited resources, you will need to either pay to restore your energy or simply visit ‘Inns’. If you are interested in playing the game, you can download the free-to-play game from App Store  or Play Store   depending on your device. If you haven’t checked out the introduction trailer, you can check it out below. 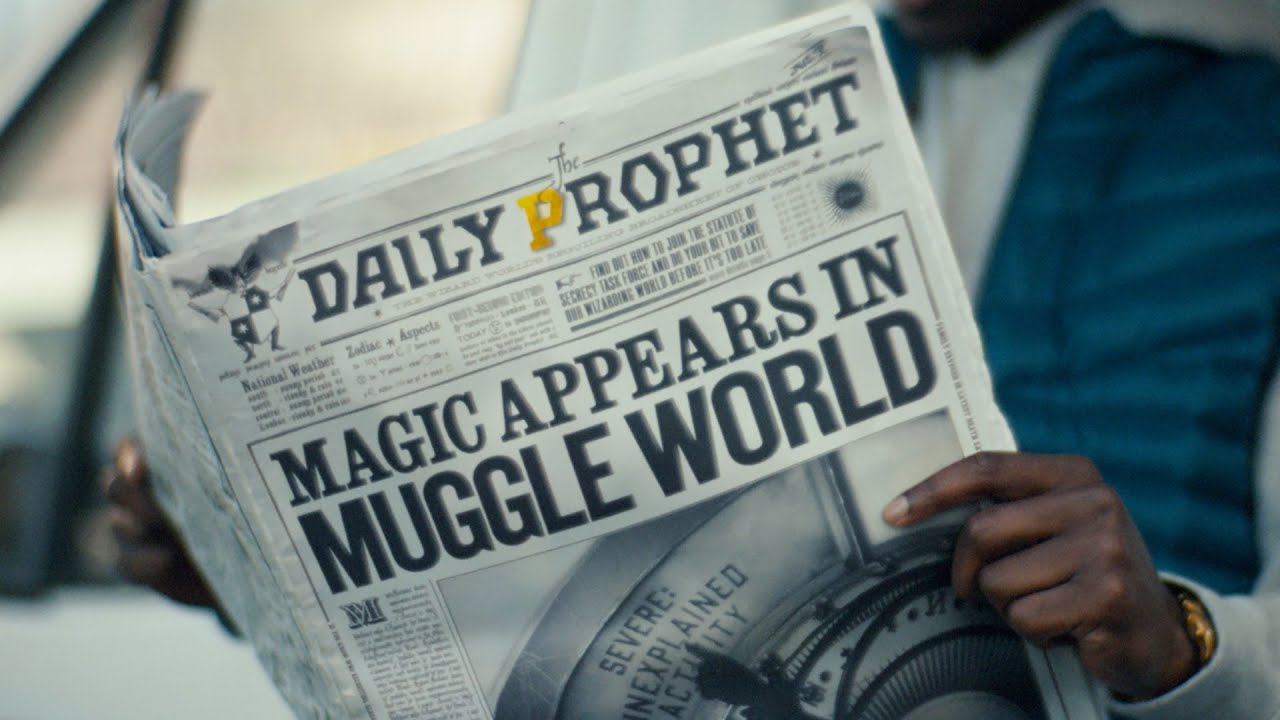 Hulu and NBC Executives Say Netflix Will Include Commercials in Future