Ahead of the launch of another rover to Mars later next year, NASA has provided everyone an opportunity to see the process of assembling parts of new rover.

In the recent announcement, NASA revealed that it has installed a webcam which will provide live feed directly from NASA’s Jet Propulsion Laboratory where engineers and scientists are working towards building the rover 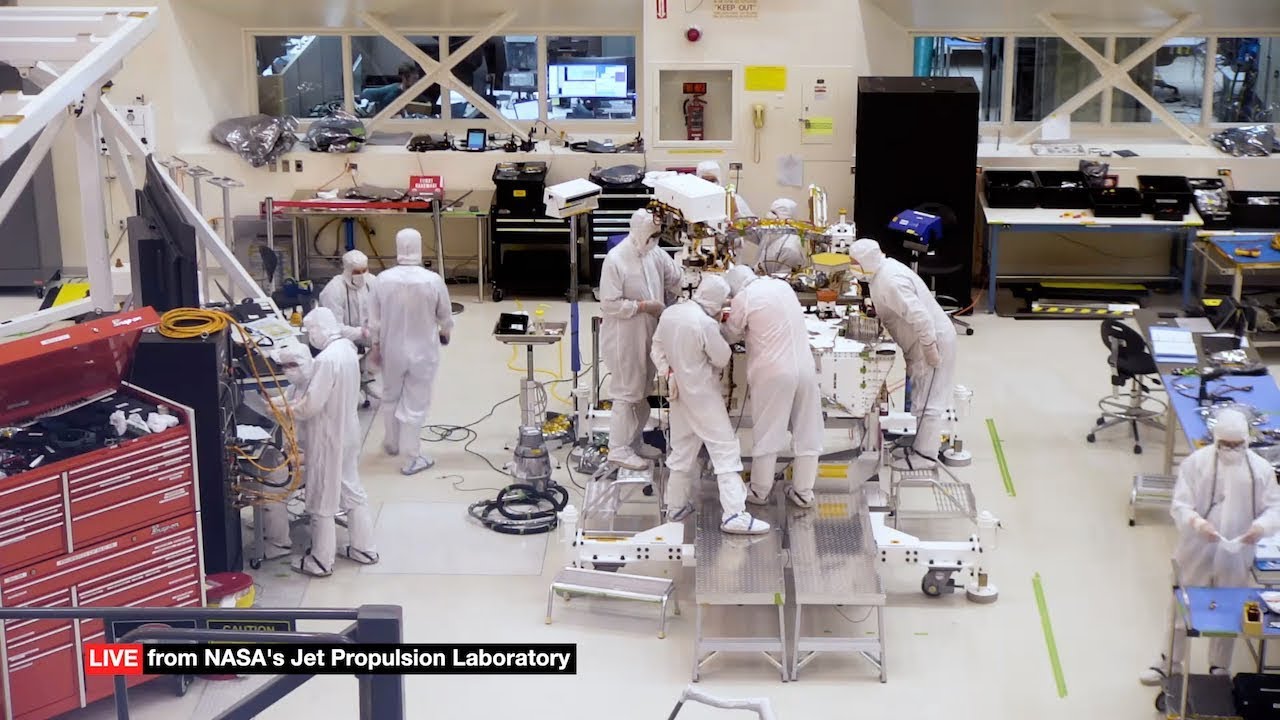 In the official announcement, NASA said, “Affectionately called “Seeing 2020,” the webcam provides the video feed (without audio) from a viewing gallery above the clean room floor. You can also watch and participate in live webchats with members of JPL’s social media team and the Mars 2020 team as they answer questions from the public about the mission. These “Seeing 2020” webchats will occur Mon.-Thu. at 11 a.m. and 4 p.m. PDT (2 p.m. and 7 p.m. EDT), with additional moderated chats when special activities (like drive tests) occur.”

In case you didn’t know, NASA is planning on launching Mars 2020 mission in July next year. The rover will take until 2021 to reach Mars. If the space agency launches the rover on scheduled July 17th, 2020, it will reach Mars on February 18th of 2021.

Ahead of future Mars missions, the upcoming mission holds significant importance as scientists are hoping the rover will be able to collect and store samples of Martian surface which will be brought back to Earth to conduct further research.

Researchers Have Discovered a Meat-Eating Plant in Ontario