As the number of smartphone users has gone up significantly over last couple of years, manufacturers have brought handsets targeted towards mobile gamers. Often these smartphones come with more powerful specifications along with a hefty price-tag. If you don’t want to spend the money to purchase a gaming smartphone or want to run the game in a separate hardware, you’d be glad to know that MSI has introduced a new App Player which will come handy to meet your demands.

In case you are wondering, MSI App Player is a modified BlueStacks software brought by MSI in an attempt to let its consumers take benefits of MSI’s hardware. Thanks to the emulator, you can now play your Android games at whopping 240 fps. While there aren’t a lot of Android games that can benefit from the latest app, you can run the games to your MSI PC to enjoy the games without restricting yourself with smartphones’ limitations as the app optimizes the games for performance.

Most importantly, unlike the smartphone, the App player allows you to run more than one instance of a game or an app. However, you will need to log into the separate accounts for each instance of an app. Given MSI’s popularity among gamers due to its offerings, the latest release should come off as a huge surprise.

Right now, the App Player is available for MSI equipment only and it’s unclear if the company will introduce it for other manufacturers’ devices. In case you are interested in trying out the latest App Player, you can download the app from here and follow the instructions.on the other hand, if you want to see the app in action instead before trying it out, you can check out the following video. 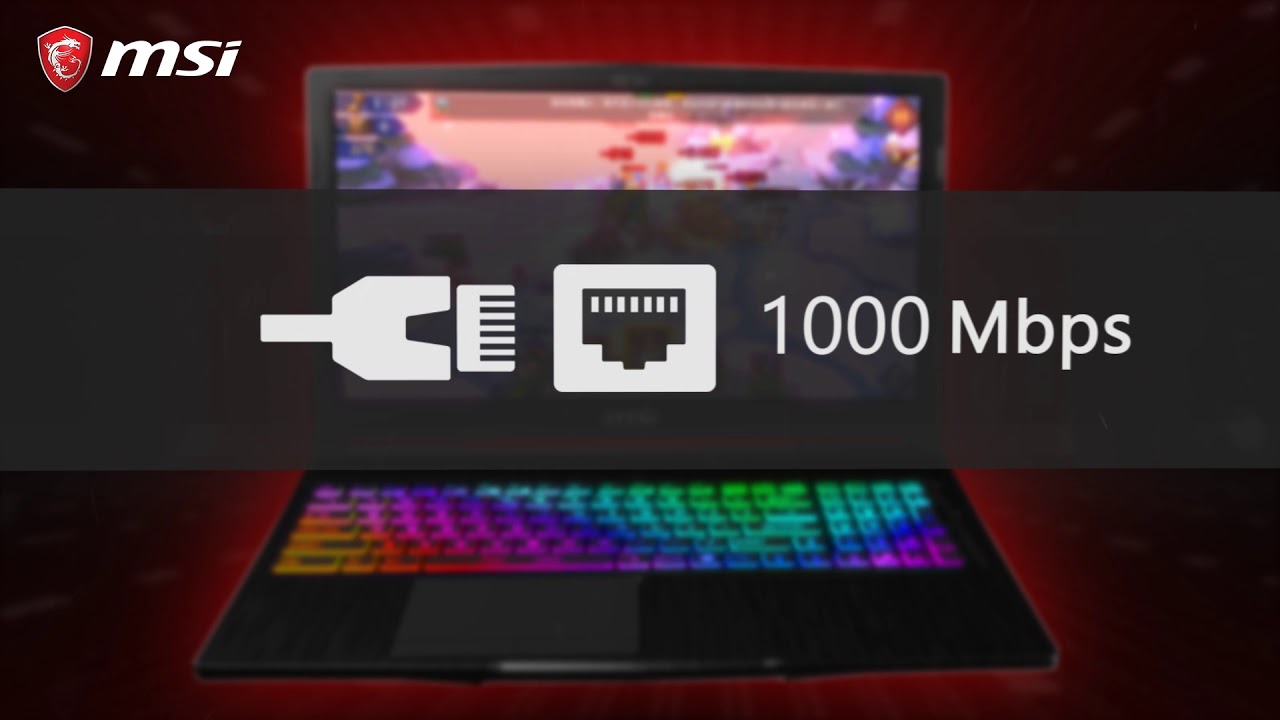