In case you aren’t aware, Minecraft: Education Edition is a version of Minecraft designed to improve classroom environment. Microsoft initially released the game to educators in an attempt to help children develop their communication and collaborative skills in familiar environment.

And now, Microsoft has decided to release its immersive reader to the game to improve on the current offerings. When the feature becomes available, it will help children to develop their reading skills as the app will allow users to expand in-game character dialogue and settings to create different scenarios. As Immersive Reader will highlight the texts as it is read, it will allow children to learn how to read the text on their own. In order to show the upcoming addition, Microsoft released the following video to demonstrate the Immersive Reader in action. 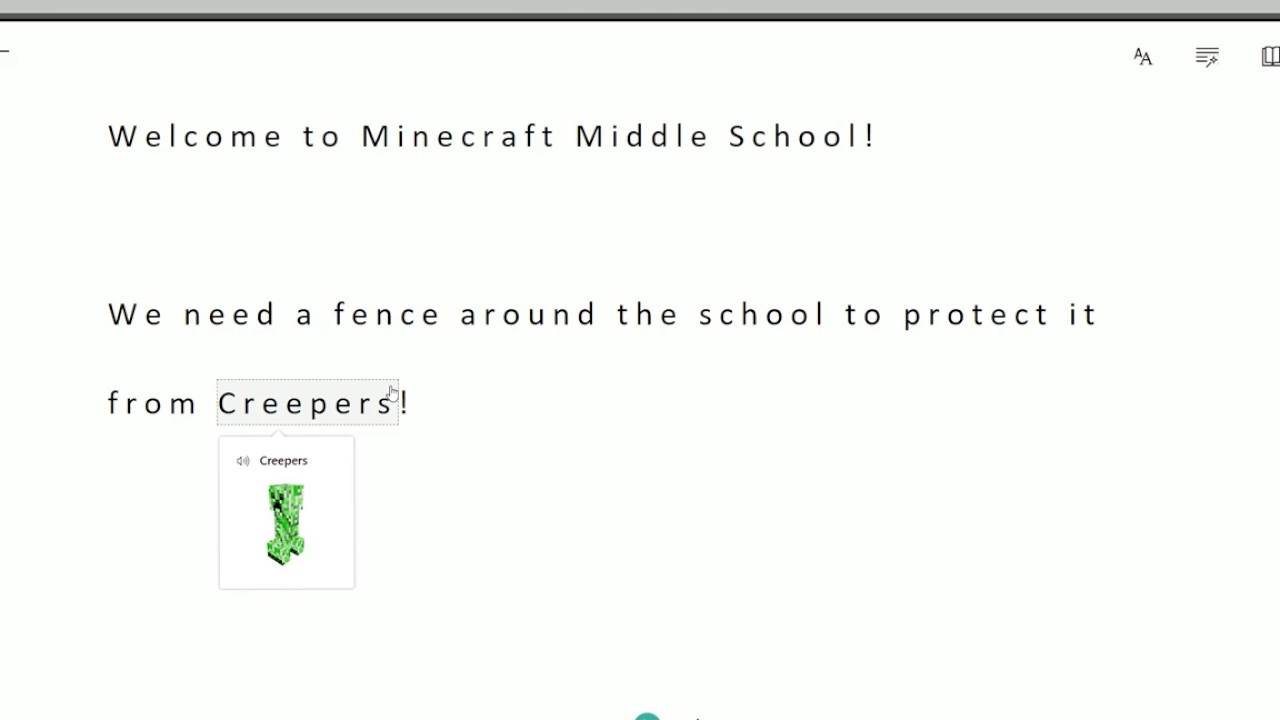 Apart from Immersive Reader Microsoft also announced that it will improve the multiplayer and classroom management experiences in the game. In order to achieve that, the version of the game will include a Single Sign-on option to allow one-click authentication. Moreover, educators will get a new UI to learn the basics of the game in case they are new to the game. The changes are set to arrive before the upcoming new school season.