Although LG was among the top smartphone manufacturers few years earlier, rise of Chinese smartphone giants meant companies like LG, Sony and HTC are no longer be relevant in the market with their offerings. While LG has launched several new smartphones in recent years including the LG G8 ThinQ and the LG V50 ThinQ, they never became popular among consumers as they could simply go with better alternatives. Interestingly, the company has now launched three new smartphones under ‘W’ series to attract consumers in India.

If you are familiar with LG’s smartphones, then you already know that the company has multiple tiers and price points. Despite that, the company wants to attract more customers in India with its focused offerings. This means, the latest additions focus on improved camera and design at an affordable price. 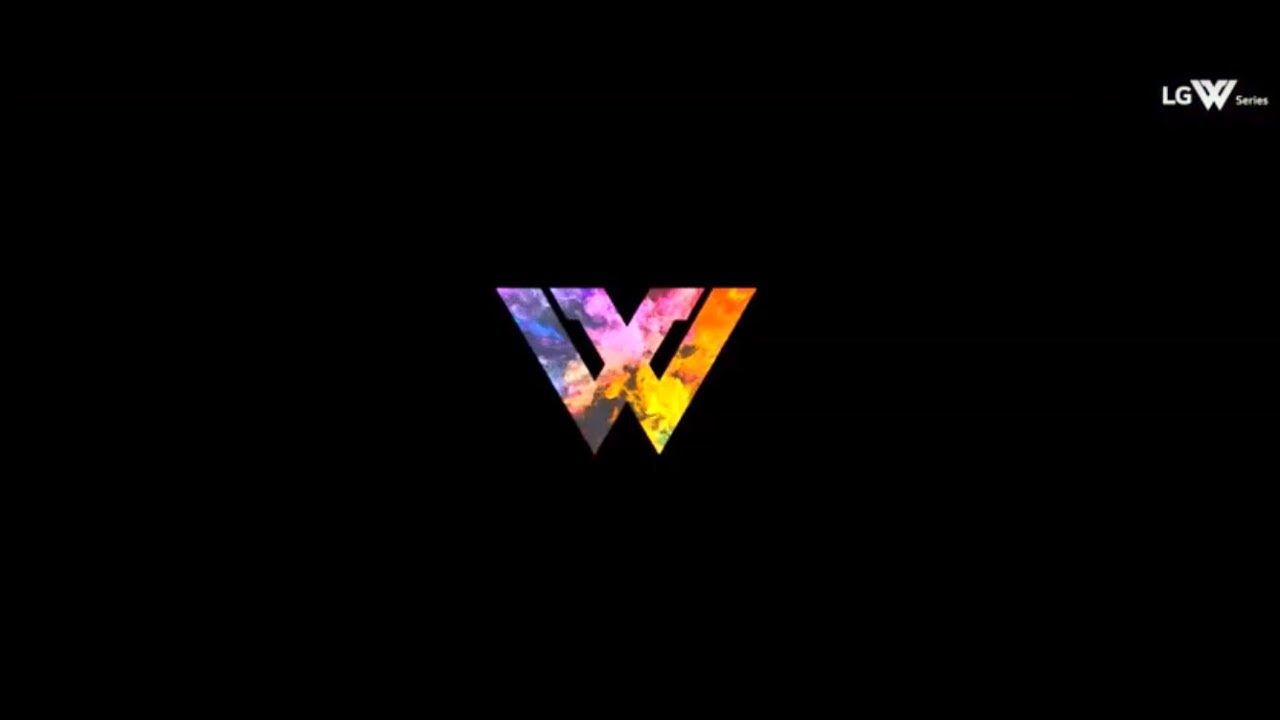 First of the three devices, LG W10, is the most affordable in the series. The W10 comes with a 12nm MediaTek Helio P22 chipset accompanied by 3GB RAM and 32GB storage and a 6.19-inch HD+ display. Additionally, the phone has a 13MP+4MP dual-camera setup at the back and an 8MP front camera. While the smartphone won’t give you the best features available, it has a price tag of just $130 (after conversion) which is surprising considering the included features.

LG W30 on the other hand is an improvement on W10 with its 12MP+13MP+2MP triple camera setup in the back and an impressive 16MP front facing camera. With a price tag of just $145, W30 easily beats W10 in terms of value in case you are looking for a great camera in the price point.

And lastly, the LG W30 Pro is the most impressive smartphone among three. The smartphone comes with a Snapdragon 632 chipset along with 4GB of RAM and 64GB internal storage. As for the camera, W30 Pro packs 13MP + 8MP + 5MP triple-camera setup.

LG revealed that both W10 and W30 will go on sale on July 3rd. However, it’s unclear when W30 Pro will become available to customers.