Although we have known for a while that upcoming Spider-Man: Far From Home will be concluding the phase 3 of Marvel Cinematic Universe, Kevin Feige has now confirmed that the upcoming movie will conclude the Infinity Saga.

Feige’s comments came during a recent interview as he is currently busy promoting the highly anticipated sequel to Spider-Man: Homecoming. During the course of the interview, he revealed how Peter Parker will move forward following Tony Stark’s death.

Feige said, “We’ve been working for many years on Infinity War and Endgame and Spider-Man: Far From Home. Those were the films that were culminating the entire Infinity Saga of the MCU. And as we were working on Endgame we realized that the true end of the entire Infinity Saga, the final film of Phase 3, had to be Spider-Man: Far From Home, because – spoiler – we lose Tony Stark at the end of Endgame.”

If you have seen the trailer, then you already know that Peter Parker will head to Europe for a relaxing vacation which will go downhill as characters from another dimension show up. As for how Peter Parker will grow into his role, Feige said that Parker will have to grow and show what he can do on his own.

“The relationship between Peter Parker and Tony Stark is so special over the five films that Tom Holland has portrayed Spider-Man in the MCU, that we needed to see where his journey went, and see how does Spider-Man step out of the shadow of his mentor, Tony Stark, and become the true hero that he was always meant to be. And it’s for that reason that Endgame and Spider-Man: Far From Home are essentially two pieces of the same story, and it’s not over yet until Spider-Man: Far From Home,” Fiege added.

If these comments are anything to go by, then we are set to get a great movie when Spider-Man: Far From Home hits theater on July 2. Moreover, as you might know, besides completing the phase 3, the upcoming movie will also introduce multiverse into MCU and act as a bridge between phase 3 and 4. You can check out Feige’s entire interview below. 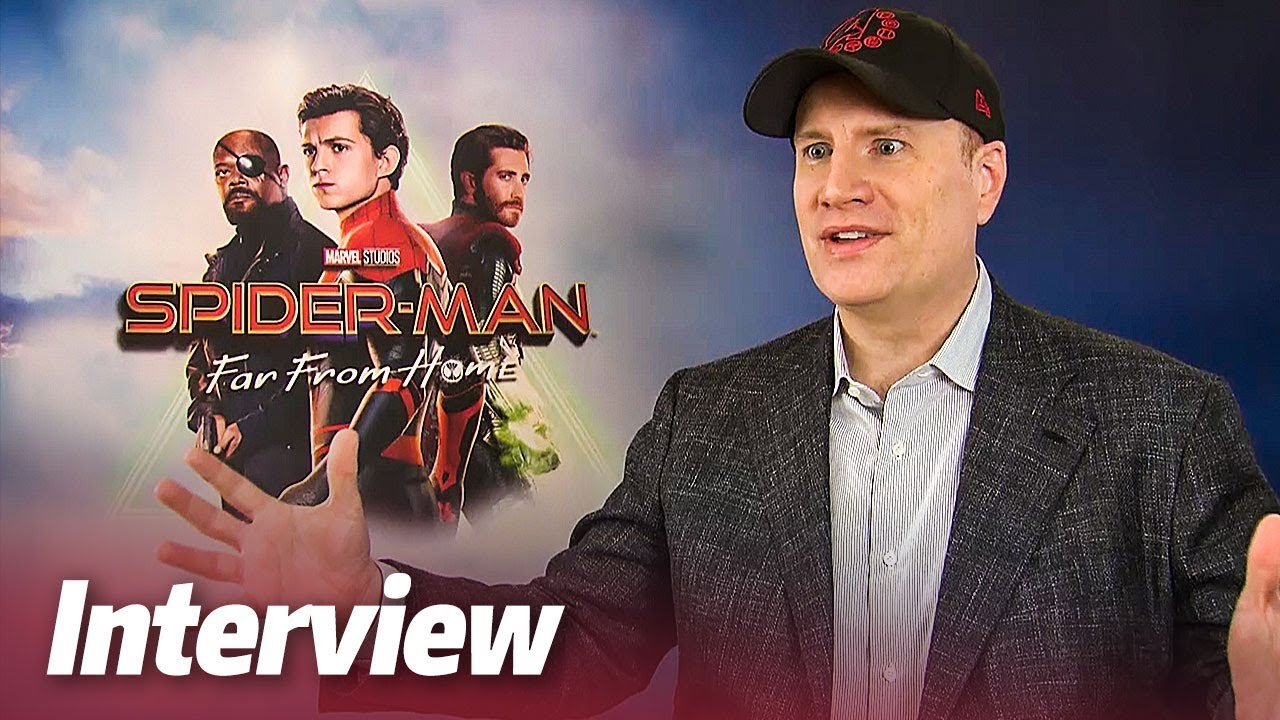