Kano is one of the oldest brands when it comes to DIY computers as the company has produced several devices over the years. Now, the company has announced its partnership with Microsoft to launch a new DIY hybrid powered by Windows 10 to introduce children with concept of computers.

This announcement marks Microsoft’s first attempt at the niche market. Since the beginning, the DYI kits have provided ARM based boards to bring Linux-based operating systems to introduce people to electronics as well as programming. Interestingly, Kano has decided to bring Windows to the latest device instead of traditional operating systems used for similar purposes.

In order to provide decent performance with the computer, the Kano PC is powered by Intel Atom x5-Z8350 along with 4GB of RAM and 64GB of storage. Moreover, the computer comes with a 11.6-inch screen to meet the basic demands someone would expect from such devices. While the latest computer won’t set the world on fire, it will serve as a great tool for kids to learn how to assemble a computer. Most importantly, given Windows is the most popular operating system out there, the latest device will serve as a stepping stone for children to learn how to use Windows 10 as well as different Microsoft software.

In case you are interested, the Kano PC is available for $299.99 but you will have to wait few more months as the company expects to start shipping from October 21, 2019. 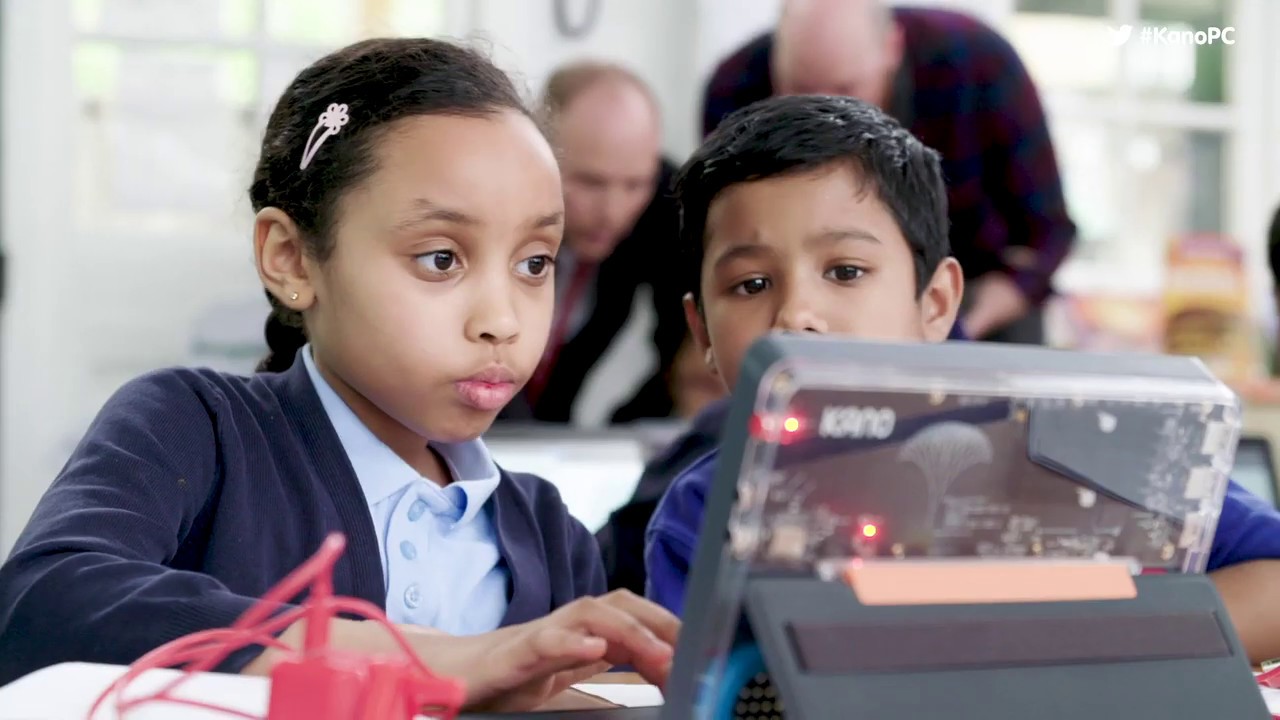