We are just few days away from Spider-Man: Far from Home’s theatrical release and there hasn’t been shortage of rumors surrounding the movie. While we will have to wait to find out how Marvel goes ahead with the future installments in the series, recently director Jon Watts talked about the future of the franchise.

During a recent interview Watts was asked about the formation of the Sinister Six. In case you are a comic book fan, you might have wanted to see the adaption for a long time. However, the director revealed that we will have to wait little bit longer as the writers didn’t even talk about bringing Sinister Six in the movie.

He said, “We never talked about that for this film. It’s just a question of what is the best idea for the story we are telling. Hopefully, the best idea always wins but what’s exciting about working with Marvel is that you feel like every idea is always on the table.”

Apart from Sinister Six, the director talked about introducing captain Britain in the upcoming Spider-Man movie as rumors had it that Far from Home will feature the character. While Watts admitted that they discussed the possibility of introducing the character, the writers couldn’t find a way to introduce the character to make it feel natural.

“We talked about ways…if we could have come up with a clever way of incorporating Captain Britain, I think we would have. There was never really anything that stood out that didn’t seem like a shoehorned in reference,” Watts added.

While we won’t get to see Captain Britain, good news is, we are getting debut of Mysterio in the upcoming release. Fans for a long time wanted to see the character in the Spider-Man movie and with Jake Gyllenhaal’s portrayal, the character will live up to expectations. Most importantly, the movie introduces the concept of multiverse that opens up a whole new set of possibilities for future Marvel releases. Spider-Man: Far from Home is coming out next week on July 2 and set to make a big debut as it will conclude the current infinity saga. You can check out Watts’ full interview below. 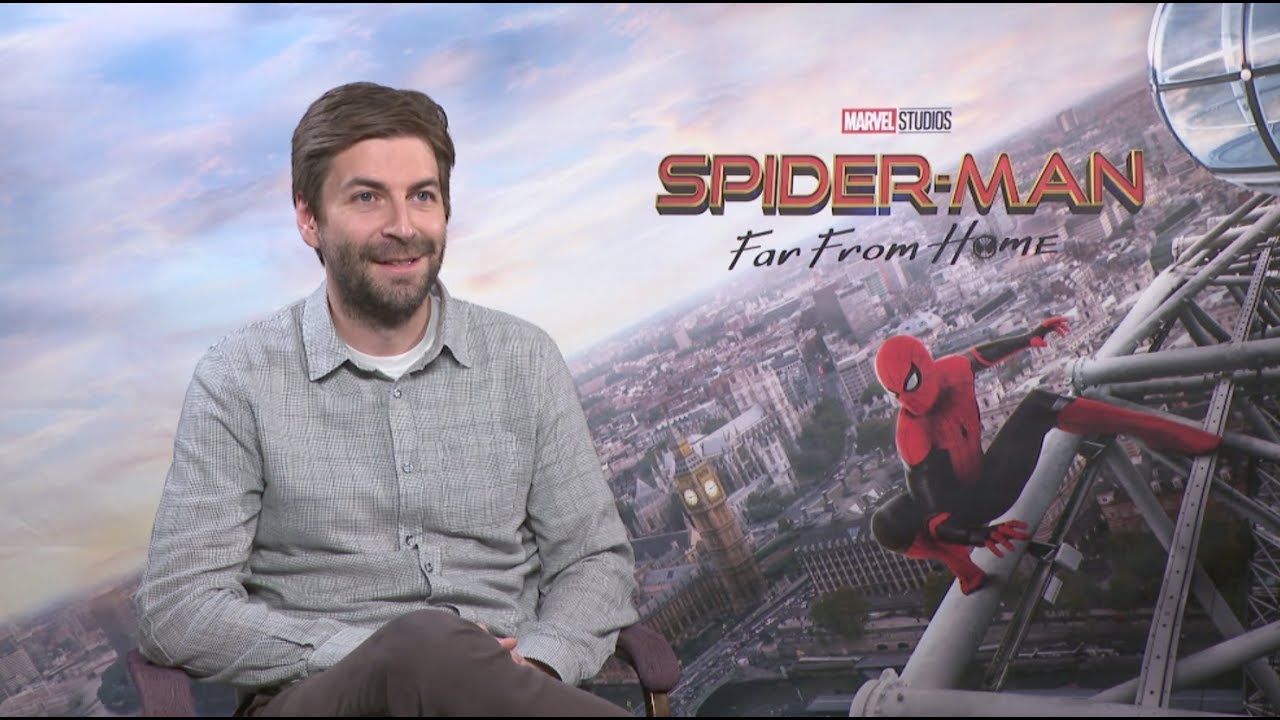