Earlier last month, we finally got a trailer for the highly anticipated season 4 of Veronica Mars. While we know that the season 4 will start streaming on Hulu on 26th of July, the company will help those who need to catch up with the show’s previous seasons.

Recently the company announced that starting from July 1, viewers will be able to stream the episodes on the platform. Veronica Mars follows the story of a high school student who works as a private detective. The original series ran on the CW and UPN between 2004 and 2007. Due to the show’s popularity, Hulu announced earlier last year that it will bring another season which will consist of 8 episodes.

The show will start off few years later due to continuation issues. Given the popularity of original seasons, it’ll be extremely surprising if the upcoming season doesn’t attract a lot of viewers. That said, most of the television shows are nearing the end of their regular seasons. As a result, the month of July might be a good time to watch the television series in case you missed out in first time. You can check out the latest trailer of Veronica Mars season 4 below. 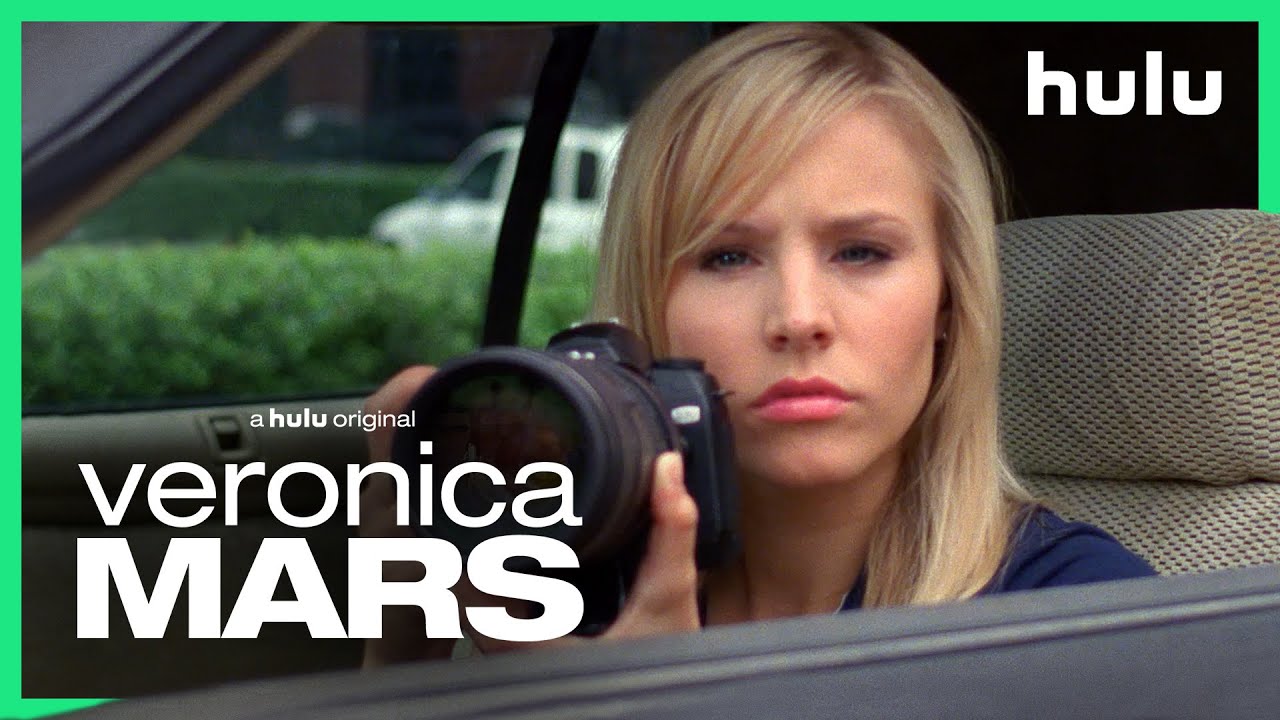