A group of researchers from Harvard School of Engineering and Applied Sciences has developed a soft robot which could revolutionize search and rescue systems in disasters affected areas, medical procedures as well as space explorations.

In case you didn’t know, one key part of making a soft robot is to use pressurized air to replace control systems with just one input. This process allows scientists to build robots that contain a smaller number of components to control them. As you can imagine, the resulting robots become light and less complex.

In order to develop the robot, the group of scientists used different tubes to control the airflow through a soft robot device. The team  was able to develop a framework which determined how a soft robot should be produced. Afterwards, the team showed off a four-legged soft robot which can crawl. You can check out the accompanying video to see the soft robot in action in the video below. 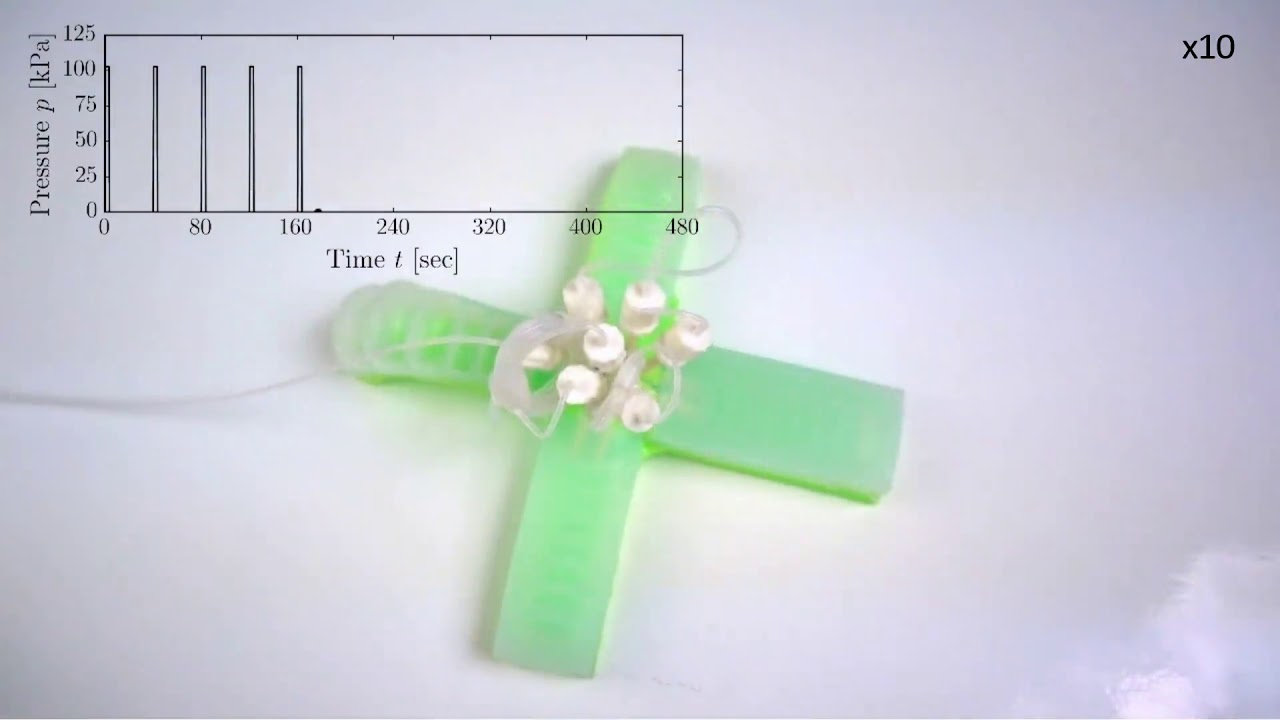 Scientists Have Solved the Mystery of the Galaxy Lacking Dark Matter