During its press briefing at this year’s E3, Bethesda revealed a brand-new Doom Eternal trailer. While we have known about the upcoming game for a while, we finally have a release date for the next installment in the series as it will be releasing on November 22.

Apart from announcing the campaign mode, the company also unveiled the game’s Battlemode which refers to a new multiplayer where two teams will fight against each other. Interestingly, one team will have a Doom Slayer while the other will have two demons who can spawn armies. You can check out the trailer for the multiplayer below. 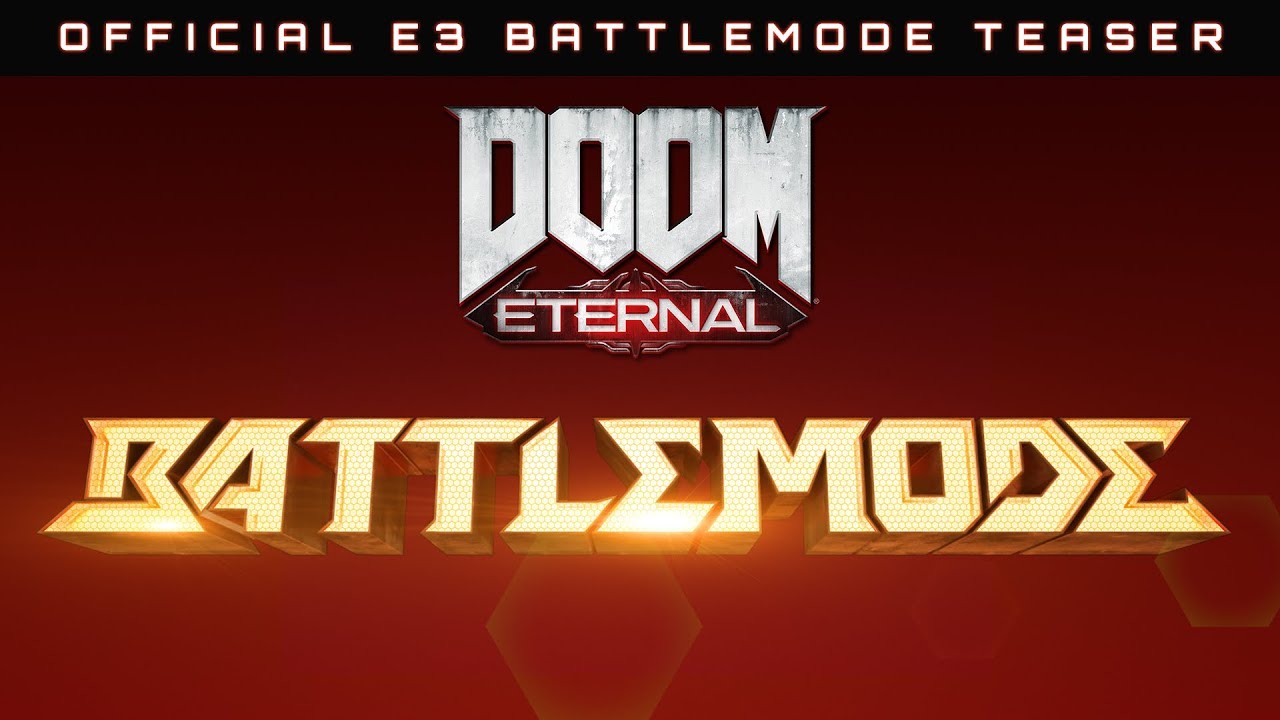 As for the campaign, Doom Eternal will take gamers to a world where earth is invaded by demons and the player will be required to clear out the forces. Bethesda will unveil more details of the upcoming game later next month during QuakeCon.

As for the release, Doom Eternal will be released for PC, Xbox One, PlayStation 4 and Nintendo Switch on November 22.