While we have known for a while that Disney is set to launch a new Star Wars trilogy in 2022, Daisy Ridley has confirmed that she won’t be part of the new movie which will kickstart the trilogy.

Ridley’s latest comments came as just recently, Lucasfilm president Kathleen Kennedy talked about the upcoming trilogy. At the time, she confirmed that some of the characters from ongoing trilogy will definitely show up. However, Daisy Ridley’s character won’t be part of any of the next two trilogies. Kennedy’s comments followed Rian Johnson’s claims that he is working on building new characters and The Rise of Skywalker will mark the end of Skywalker saga. Although there’s no confirmation just yet, it’s widely rumored that David Benioff and D.B. Weiss from Game of Thrones are working on script based on Knights of the Old Republic that will see events taking place way ahead of current trilogy’s timeline. As a result, it’s likely that Ridley won’t be part of the movies.

Moreover, Ridley recently appeared in The Tonight Show to reveal her feelings of working on the upcoming movie. She said that ending the trilogy was pretty tough emotionally for the actress. As the cast and crew worked together for a long time.

Ridley also revealed that she won’t be returning to social media after she famously left it back in 2016. At the time, fans of the franchise attacked her on social media for apparently running the series. During the interview with Buzzfeed News she said, “I honestly think now with social media and stuff…it’s great to have freedom of expression, but I do feel like people think opinions have so much weight. I don’t really think bad vibes should have the sun shone on them. Like, I don’t want to read your thing!”

You can check out the full interview with Buzzfeed news below. 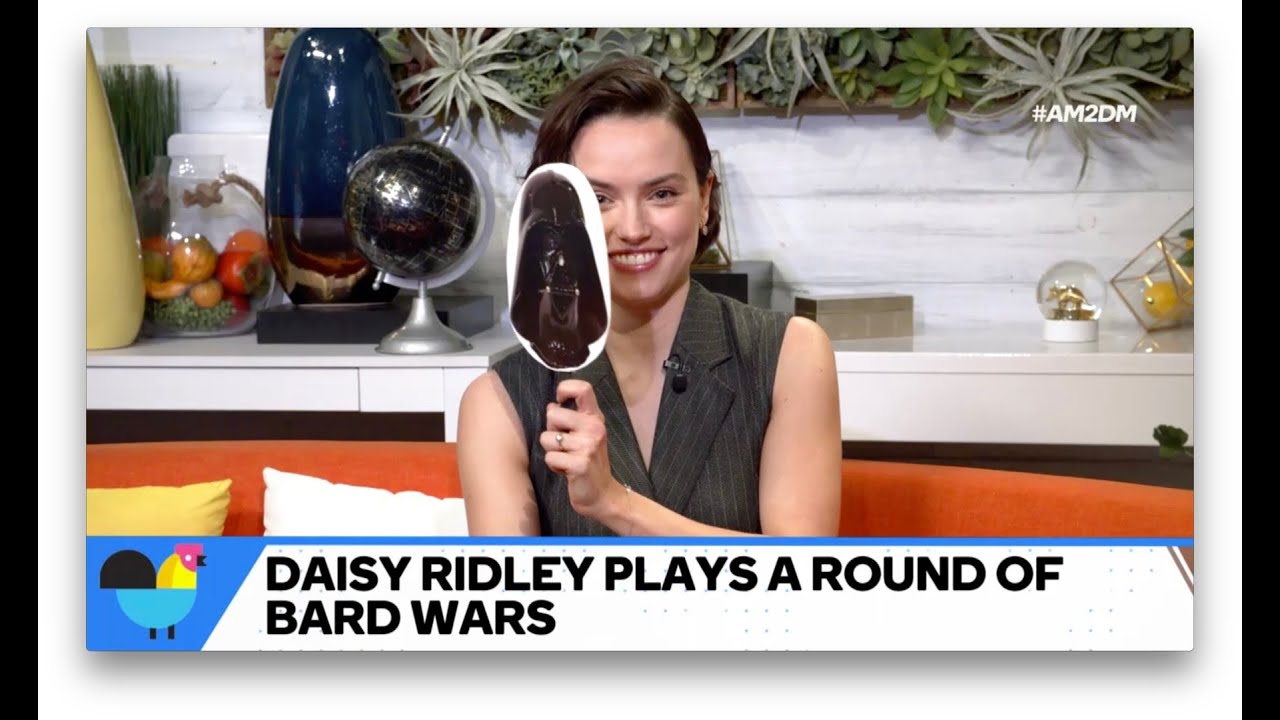