Although Halo remains to be one of the biggest franchises of all time, Microsoft didn’t fancy the idea of releasing installments to PC after Halo 2. However, back in March, 343 announced that the Master Chief collection will be coming to PC later this year. In a recent live stream, the company finally decided to showcase the demo of the upcoming remasters.

In addition to revealing the game, the developers also discussed different aspects of the game including mouse settings, remappable keys as well as extremely popular splitscreen co-op. However, you’ll be disappointed to learn that the feature won’t be coming with the initial release as it’ll be part of a future update.

As for multiplayer mode of the game, the developers revealed that there’ll be in-game currency and XP system for those who want to take part in it. Moreover, each of the game season will be differently themed with end of the season rewards.

At the moment, the release date of the game is unknown but rumors have suggested that the company is planning on releasing the game sometime later this year. Given the popularity of the franchise, it’s unlikely that Microsoft won’t talk about the game during their press conference in E3 which is just around the corner. 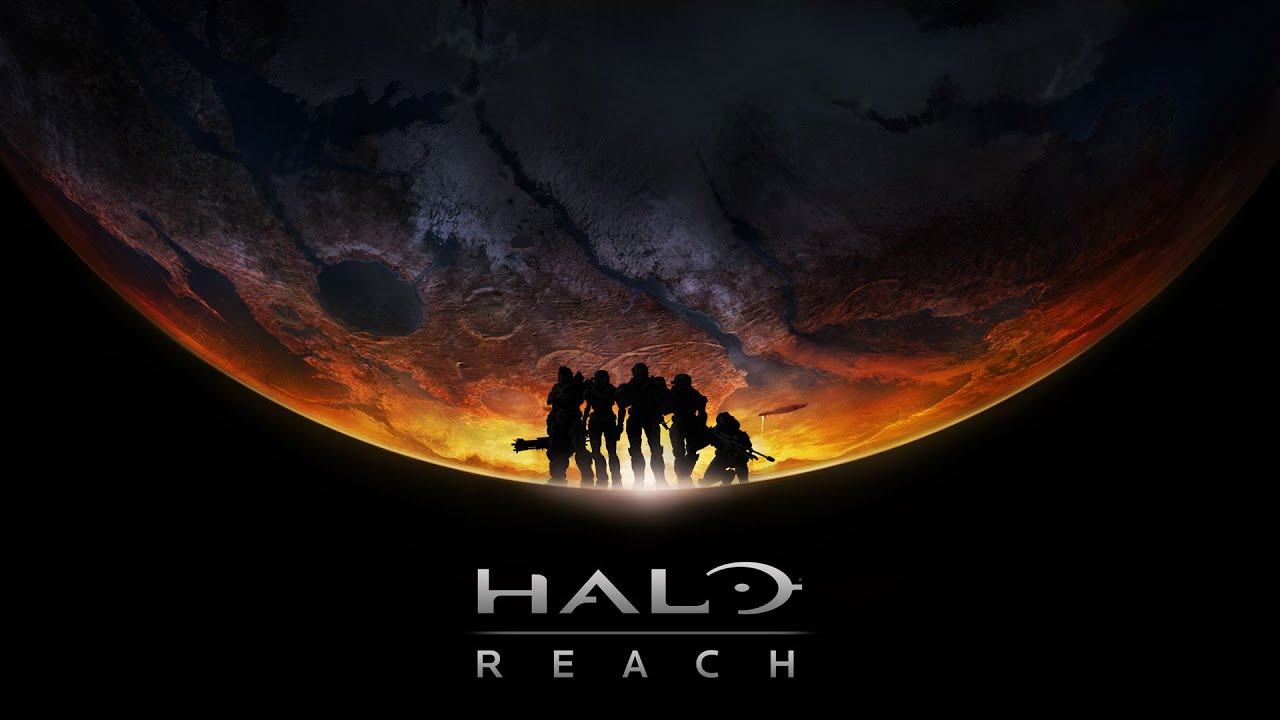