Earlier last year, Asus released its ZenBook Pro laptops where the company implemented a secondary display instead of traditional touchpad. While at the time, the feature seemed gimmicky, users of the laptops have received the changes well and few days earlier, Asus revealed another laptop with larger secondary display. Interestingly, Intel has now demonstrated its concept laptop which uses same display.

In the official demo, the company claimed that the laptop is designed towards gamers and content creators as it allows users to reduce the need of using multiple displays. Intel has said that the display can handle standalone apps without disrupting the main app in case of resource heavy software as the laptop uses latest generation mobile processors.

As for features, the prototype features a 15.6 inch full-HD display and a 12.3-inch display. If you are interested in learning more, you can check out the video below. 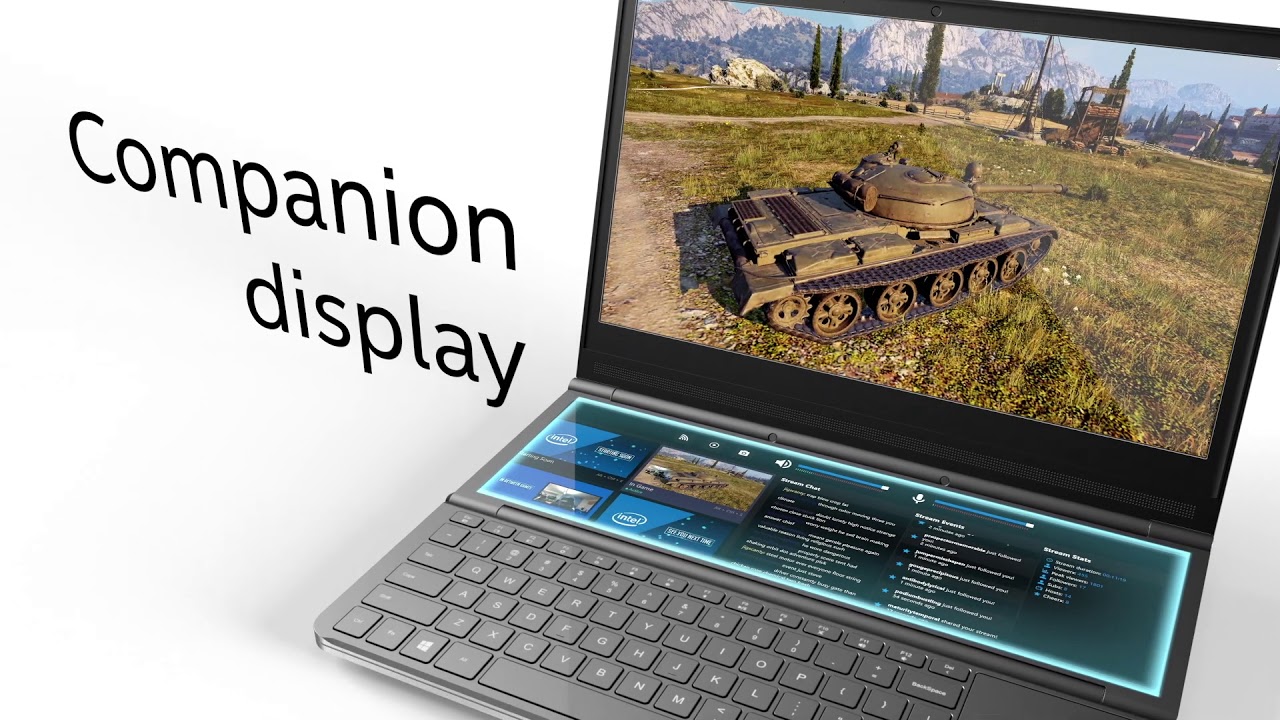 The company has said that it is working with more manufacturers to bring the features to more laptops.

Uber to Start Kicking Low-Rated Users from Its App