For a long time, 3D projections have been a common feature across movies. If you were wondering if such projections are indeed possible, then you will be glad to know that a new study published in the journal Nature has revealed that a group of physicists from Brigham Young University has created a projection of 3D images which is visible at any angle. 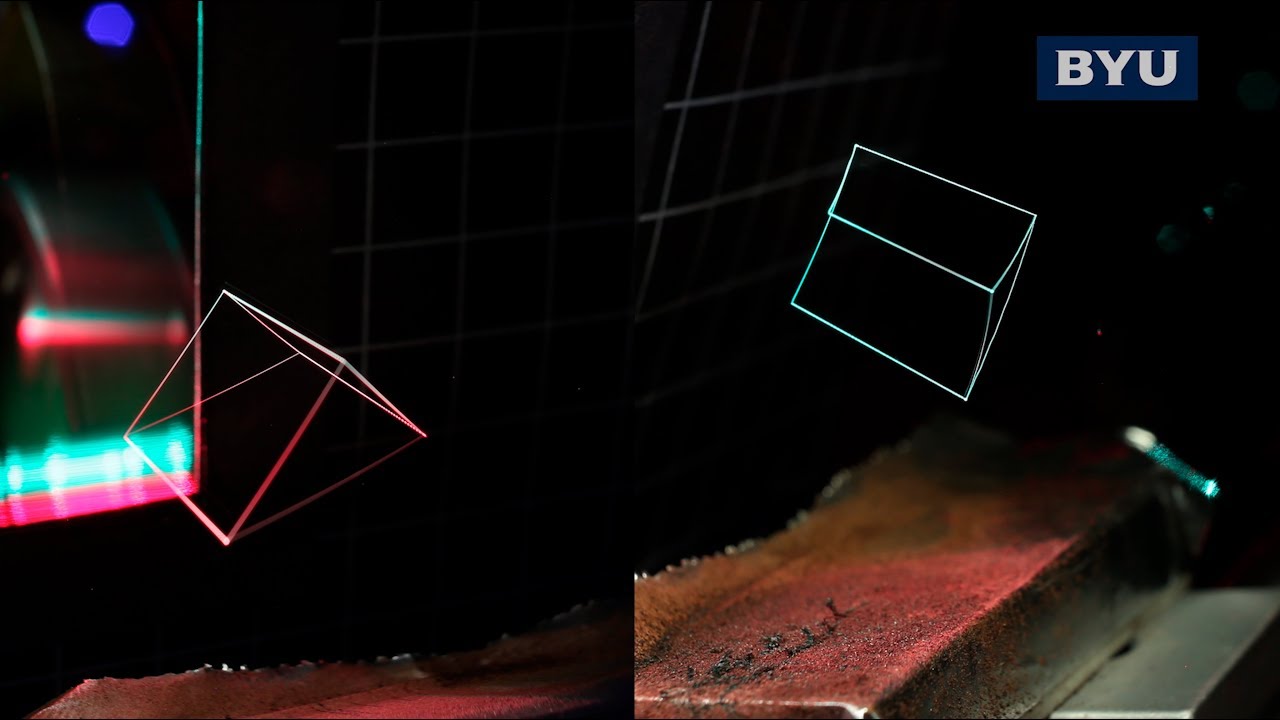 While the latest projection is closest we have come to create a hologram, Daniel Smalley from BYU isn’t calling the projection a hologram. He told, “This is doing something that a hologram can never do — giving you an all-round view, a Princess Leia-style display — because it’s not a hologram.”

He also pointed out that the technology is still in very early stages although it has improved other 3D projection systems from past. For instance, Smalley pointed out that they will need to find a way to make the particles in the 3D image move faster. He said, https://www.nature.com/articles/d41586-018-01125-y

“If we make as much progress in the next four years as we made in the last, I think we will be successful making a display of useful size. We’re providing a method to make a volumetric image that can create the images we imagine we’ll have in the future.”