In an attempt to create sanctuary to protect different species, Greenpeace International has released a video clip that showcases Antarctic’s seafloor and its biodiversity.

Thanks to the video, we now have a first glimpse of what the biodiversity is like in the seafloor. Alongside several species of starfish, sponges and corals, the video shows small organisms swimming around the sea floor. Talking about the latest footage, John Hocevar, Greenpeace US marine biologist said, “I really didn’t know what to expect, but we saw so much life, it was very diverse. There were a lot of species of sponges, corals, sea squirts, a lot of different kinds of sea stars and their relatives, basket stars, feather stars.”

“It was just incredible how the whole bottom was carpeted with life. I hope the work we’re doing down here shows exactly why we need to protect this precious ecosystem.”

With the latest release, Greenpeace expects that the video will encourage everyone to support the creation of 1.8 million square kilometers sanctuary in the Antarctic Ocean to protect the species in the area. If successful, the sanctuary will provide safe space for vulnerable species. The footage is created based on the findings by Greenpeace’s ship, Artic Sunrise which is on a three-month exploration in the area. The organization is set to present the findings to the Antarctic Ocean Commission or Commission for the Conservation of Antarctic Marine Living Resource later this year.

You can check out the incredible footage below. 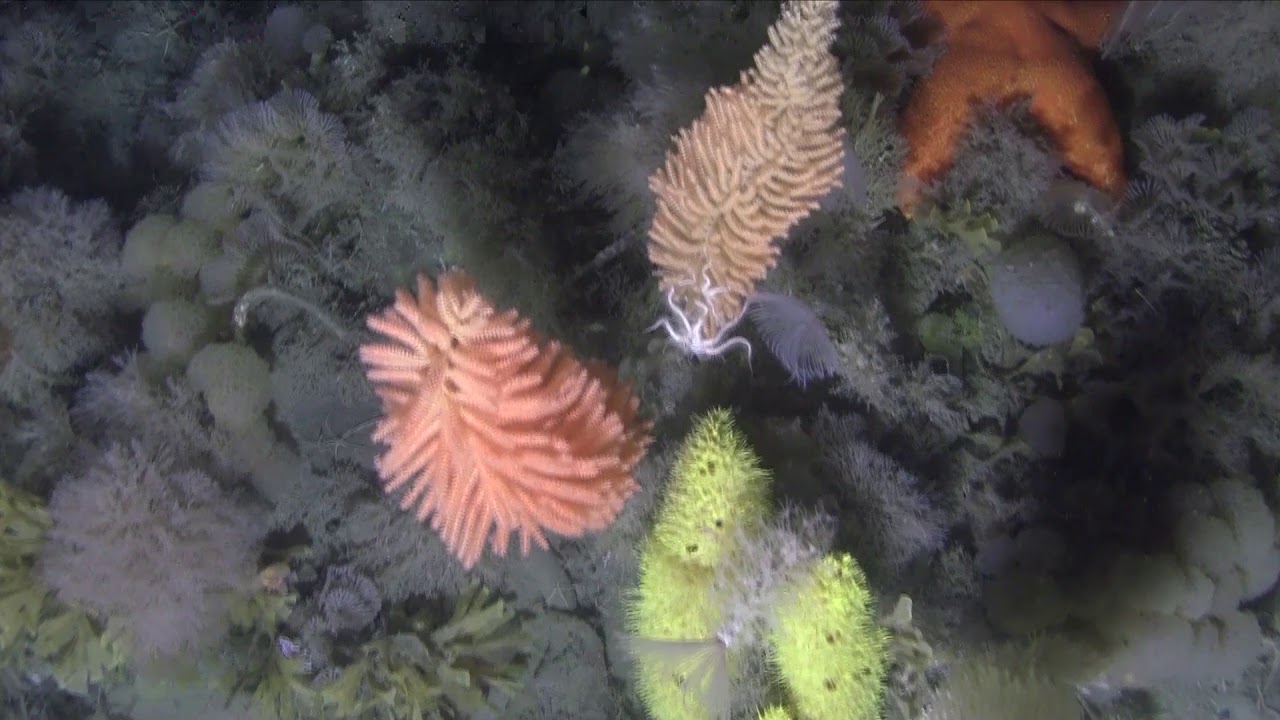 Chrome 64 Has started Rolling out to Different Operating System