As the wait is nearly over for next month’s Justice League movie, Warner Bros. announced earlier on Friday that it will be releasing the final trailer for the movie during this weekend. As the movie went through several reshoots over last several months, it was also the first time we would notice if the movie went through significant changes over the period. If there was any doubt about the movie, such doubt should go away as the movie is set to become one of the biggest hits of this year.

The latest trailer comes as test screening of the movie began few days earlier and the early reviews of the movie have been pretty positive thus far. While early screenings are viewed by fans, positive feedbacks don’t really say much about a movie. But as DCEU finally got right with the release of Wonder Woman earlier, fans can expect a better movie than previously released movies and the trailer comes as a breath of fresh air.

While the latest trailer gives us glimpse of works the movie is going through, it didn’t give any significant detail about the storyline. Although Superman makes his return within the first few scenes of the trailer, it later turned out to be a dream sequence and it is clearly unknown how the studio will proceed with the story of his return.

Although we won’t be seeing some characters such as Lex Luthor, the movie will see Ben Affleck returning as Batman, Gal Gadot reprising her role as Wonder Woman, Henry Cavill as Superman and Aquaman (Jason Momoa), Cyborg (Ray Fisher) and The Flash (Ezra Miller) joining together to fight against a supervillain. While we are pretty excited with the latest trailer, we will have to wait few more weeks to find out how the movie turns out and if it will live up to the expectations. You can check out the latest trailer below. 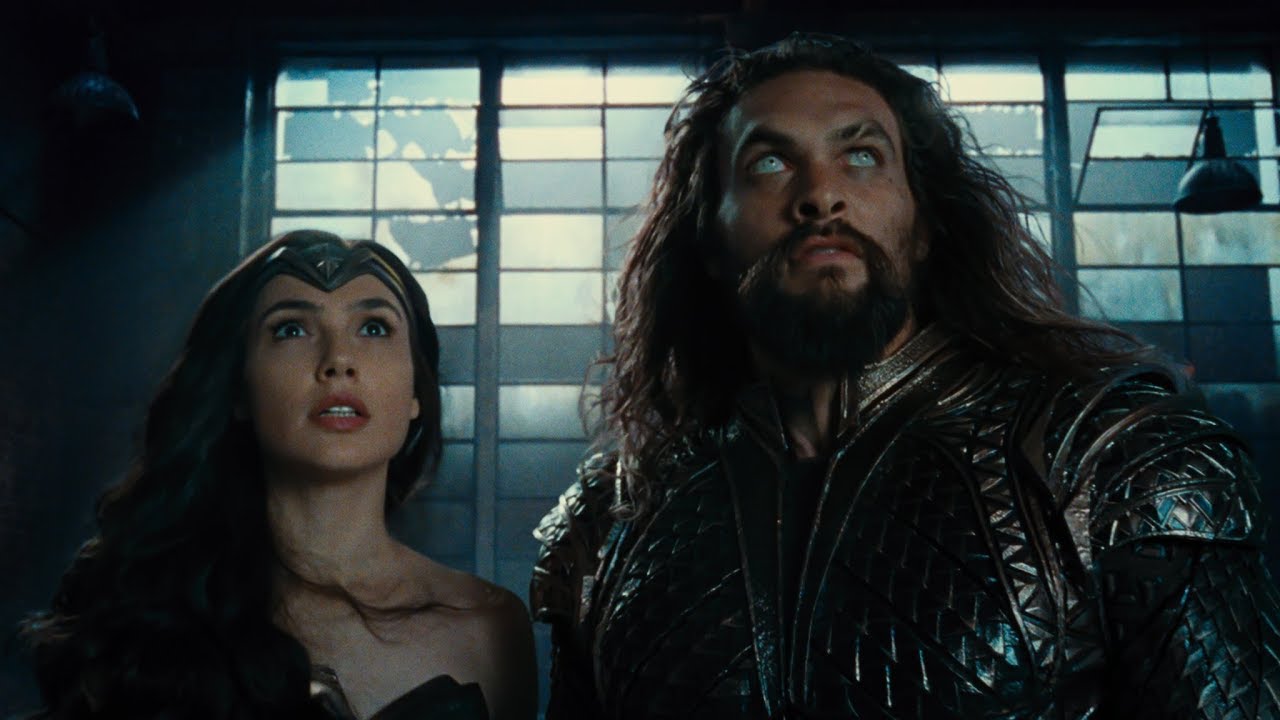 Once Upon A Time Showrunners Discuss Rumplestiltskin’s New Role