Earlier last month, Cassini made its first dive between Saturn and its rings in an attempt to gain more information about the planet and its famous rings. Back at the time, NASA only announced the new milestone but earlier today, the space agency released the video.

The newly released video includes several images showing Cassini’s positions at different stages of the dive. A NASA spokesperson said, “This is a mode in which the camera cuts down the image size by half in order to take images faster. It’s a trade off you make in order to capture something very close moving very quickly beneath you.”

The video also explains how the pictures were taken and then moves to show how Cassini’s antenna was pointing down to protect the instruments from different dust particles. However, later scientists discovered that the region was completely dust free.

The space probe was launched way back in 1997 before if made its way to the planet in 2004 and since then, it’s been studying Saturn’s moons to determine if they are suitable to sustain life. Given that Cassini has nearly run out of fuel after being on the mission for nearly two decades, NASA has decided to conduct the dives and after the final mission, Cassini will burn up in the Planet’s clouds to ensure that it doesn’t dive into Enceladus or Titan which believed to contain underground oceans. You can check out the video below to see the first dive. 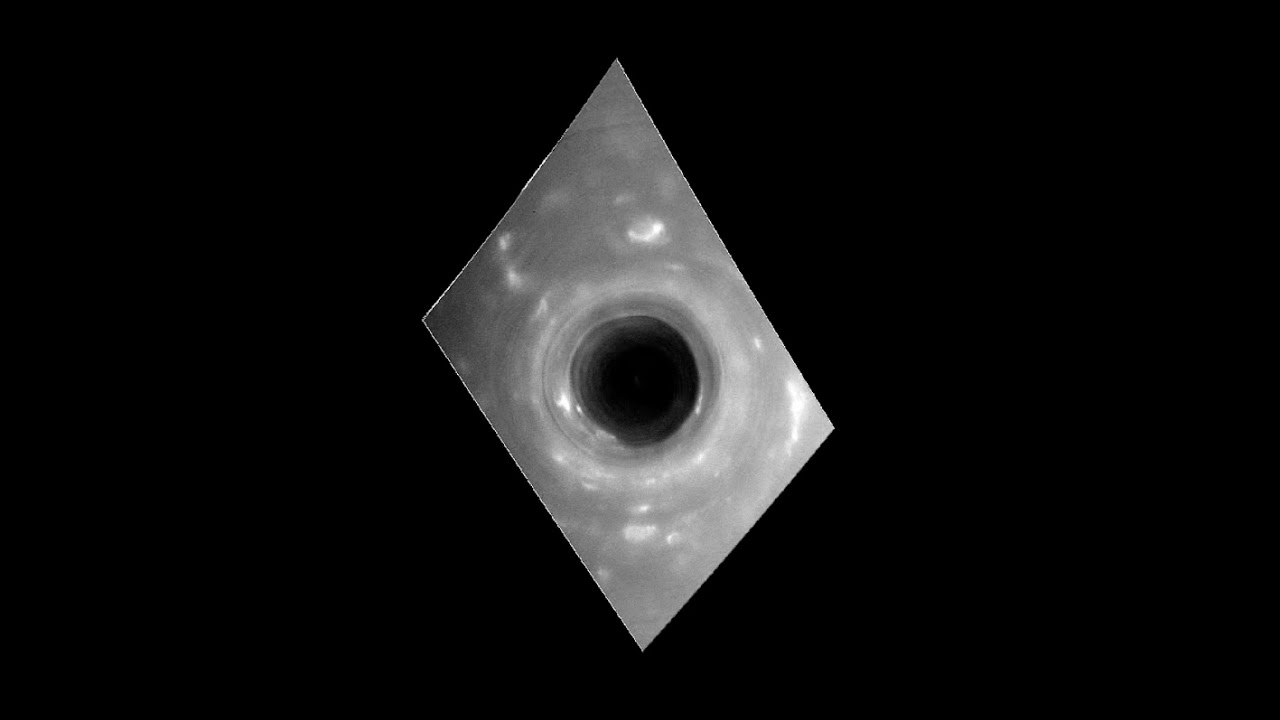