Pirates of the Caribbean: Dead Men Tell No Tales Trailer Is Here

Although over the years Pirates of the Caribbean series has provided us plenty of fun, recent movies have failed to live up to the expectation that was created after the first movie came out of nowhere back in 2003. Despite that, Disney is brining fans another installment in the series this summer and will try to live up to expectations. Although over the last couple of months Disney released several teasers, we didn’t get any significant detail about the movie or its storyline. However, with the release just a few months away, the studio has released a latest trailer online along with some concept arts. In addition to all these, fans are also getting a look at a new poster of the movie with its cast members.

When the first movie arrived back in 2003, fans and critics had received it pretty well and created a successful franchise. While the whole series has managed to make more than $3.7 billion worldwide, quality of the movies have declined over the years. However, since the last installment Pirates of the Caribbean: On Stranger Tides managed to gross more than $1 billion, it’s more than likely that the movie will be a blockbuster when it comes to the theater in summer. The official synopsis says,

“Thrust into an all-new adventure, a down-on-his-luck Captain Jack Sparrow finds the winds of ill-fortune blowing even more strongly when deadly ghost pirates led by his old nemesis, the terrifying Captain Salazar (Bardem), escape from the Devil’s Triangle, determined to kill every pirate at sea…including him. Captain Jack’s only hope of survival lies in seeking out the legendary Trident of Poseidon, a powerful artifact that bestows upon its possessor total control over the seas.”

Pirates of the Caribbean: Dead Men Tell No Tales will bring back Geoffrey Rush as Barbossa, Orlando Bloom as Will Turner, Kevin McNally as Joshamee Gibbs and Stephen Graham as Scrum. The movie is set for release on May 26, 2017. You can take a look at the recently released trailer below. 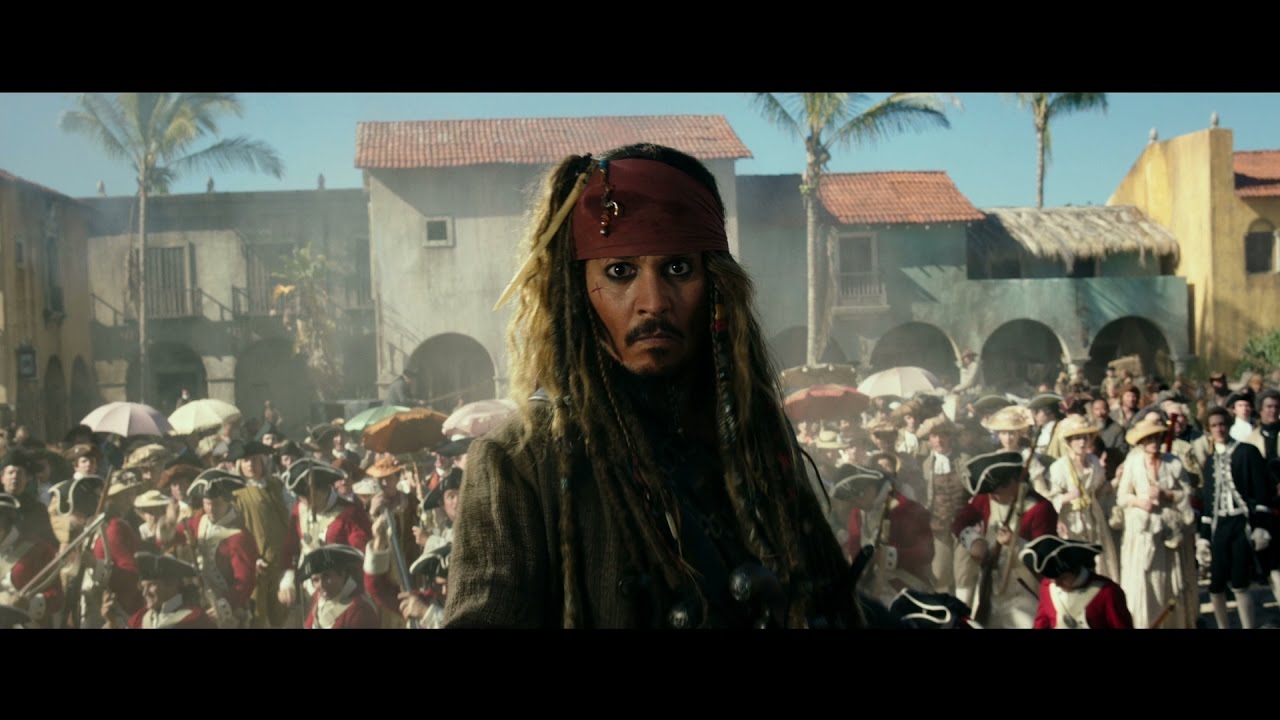